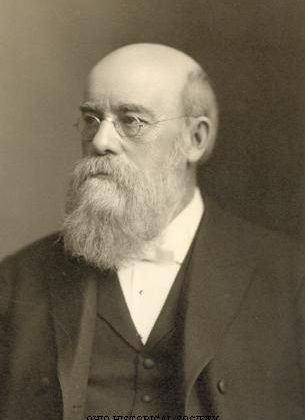 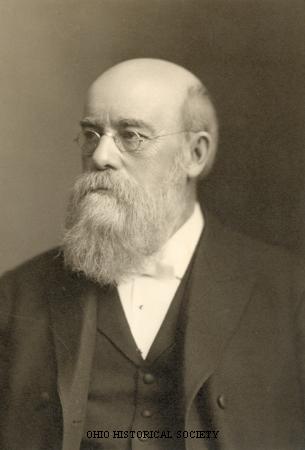 Is a “Christian nation” a nation that somehow upholds a belief in Christian orthodoxy? Those who want to use this definition often appeal to the Founding documents and try to show that they somehow reflect an orthodox view of the Christian faith. An example of this might be the attempt to define the Declaration of Independence as a Christian document because it contains references to God. Another variation of this approach is to try to pin down the religious beliefs of the Founding Fathers. The logic goes something like this: If the Founders were orthodox Christians then they must have set out to build a Christian nation. The problem with this approach is the Declaration of Independence and the Constitution are not Christian documents. Moreover, few of the Founders were orthodox Christians and even if they were orthodox Christians the logic of connecting one’s personal beliefs to one’s view of government is faulty.

Or should a “Christian nation” be defined in terms of orthopraxy? In other words, should we measure the “Christian” character of a society based on whether or not the people and the government of that particular society behave, act, or pass laws that reflect the spirit of Christianity or the ethic of Jesus? Slavery, the treatment of native Americans, imperialism, the greed of capitalism, etc… might all be used here to argue against the idea that the United States is a Christian nation. I would also think that you could point to the good things that the United States has done in the world, or its historic role as an asylum for immigrants, as a way in which it has passed the “orthopraxy” test.

I have been reading a lot today in the period between the Civil War and World War I. During this period there were so many different versions of the “Christian America” theme that it is hard to keep track of them all. I focus my attention here on two of them.

The first is the attempts by an organization known as the National Reform Association (NRA) to pass an amendment to the Constitution proclaiming the United States to be a Christian nation. This movement began during the Civil War when many clergyman feared that God was punishing the United States with war because the Constitution made no acknowledgment of Him. The NRA made several attempts between 1864 and 1910 to get a hearing for their amendment, but it never even got close to a vote in Congress. Behind the NRA agenda was a concern that America’s Christian civilization was declining. If the Constitution declared that the United States was a Christian nation, then reformers would be able to appeal to it when fighting against those who opposed Bible reading in schools or the honoring of Sunday as the Christian sabbath.

The views of the NRA are not unlike the views of folks like David Barton, who have argued that everything from morality to crime to SAT scores have declined since prayer and Bible reading were removed from schools in the early 1960s. The logic is the same for both movements: If the government and the legal system recognize God, the Christian nation will go forward and God will bless the United States with more morality, less crime, and perhaps even better SAT scores.

The other view is the one promoted by the leaders of the turn of the twentieth-century movement known as the Social Gospel. As I read some primary and secondary materials today, I was surprised to learn that people like Washington Gladden (pictured above) and Walter Rauschenbusch were Christian nationalists. They wanted a Christian America based on social justice informed by the teachings and example of Jesus.

Every department of human life–the families, the schools, amusements, art, business, politics, industry, national politics, international relations–will be governed by the Christian law and controlled by Christian influences. When we are bidden to seek first the kingdom of God, we are bidden to set our hearts on the great consummation; to keep this always before us as the object of our endeavors; to be satisfied with nothing less than this. The complete Christianization of all life is what we pray and work for, when we work and pray for the coming of the kingdom of heaven

Gladden’s language here is actually stronger than many of today’s Christian nationalists. This guy wanted to build a Christian nation based not on orthodoxy, but orthopraxy. He didn’t care about the separation of church and state or the religious views of the founders. Instead he believed that a truly Christian nation was a nation where people were living out the Gospel in their everyday lives by loving God and others.

As I survey the idea of “Christian America” in American history, I find both of these approaches–orthodoxy and orthopraxy–to be present in the many attempts at building a Christian civilization in this country.