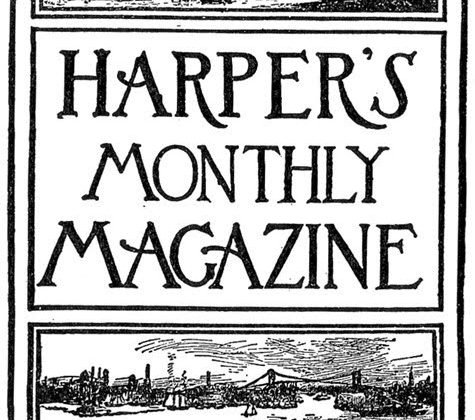 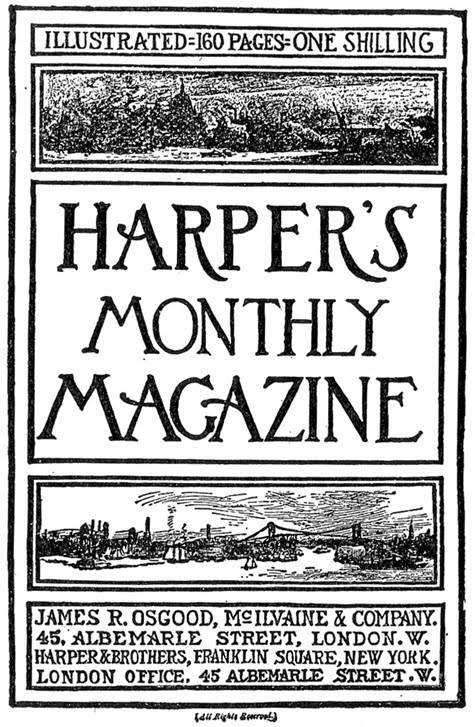 I am trying to write a synthetic historical overview for general readers on the idea that the United States was founded as a Christian nation. It is not easy to cram everything in to the one chapter I have devoted to this topic in my forthcoming book. I have been spending a lot of time over the past few days reading material from the early nineteenth-century. Scholars will find that my argument is simple and unoriginal, but remember, I am writing here for general audiences. My thesis goes something like this: The Founders did not set out to establish a uniquely “Christian nation,” but by separating church and state they allowed Christianity to flourish voluntarily to the extent that it would come to define American culture in the years between 1789 and 1860.

Thomas Jefferson could not have been more wrong when he declared that all Americans would eventually end up Unitarians. He wrote this in 1822, during a time of intense evangelical upsurge in American life. Apparently Jefferson did not get out much during the final years of his life, for the United States was fast becoming the most evangelical Christian nation on the face of the earth. Sometime a belief in Enlightenment progress can be blinding.

This morning I was reading an interesting editorial on this topic from the October 1858 edition of Harper’s New Monthly Magazine. Harper’s had an impressive circulation of over 50,000 readers at the time that this editorial appeared. It would be safe to say that its readership was representative of white middle-class culture in the mid-nineteenth century. The editorial is unsigned, but I am presuming it was written by Alfred H. Guernsey, the magazine’s editor in 1858.

The title of this editorial is “Providence in American History.” Much of the piece sounds identical to the history books and essays put forth by today’s advocates of Christian America. Guernsey wrote that the “deepest feelings of the American heart springs from the conviction that Providence has presided over the colonization and progress of this country.” George Washington is portrayed as a “Christian hero” and a “Christian ruler” who had a “strong sense of the presence of God in the affairs of nations.” Guernsey described the U.S. Constitution as nothing less than a miracle from God. When the framers of the Constitution sacrificed their individual prejudices for a common national government they were acting in “general sympathy with the redeemed nature of humanity which is the offspring of Christian sentiment…”

Guernsey was fully aware that a “national church” was impossible under the Constitution. But, as he put it, “a national Religion is quite another thing” (italics mine). In other words, Christianity would not have the support of the government, but it was certainly the religious force that should be driving the country. This was a Christian nation.

Again, it is noteworthy that this essay does not appear in one of the burgeoning religious periodicals being published during this period, but in Harper’s Monthly Magazine. Anyone who has explored the world of nineteenth-century print will find hundreds, if not thousands, of examples of this kind of Christian nationalism. It was embedded in the culture.

Did the Founders set out to establish a Christian nation? No, at least not in terms of privileging Christianity over other religions. Was America a Christian nation in the early nineteenth century? Absolutely. Once again, how we define our terms–“Christian,” “founded,” “nation”–is so essential for making sense of this complex issue.