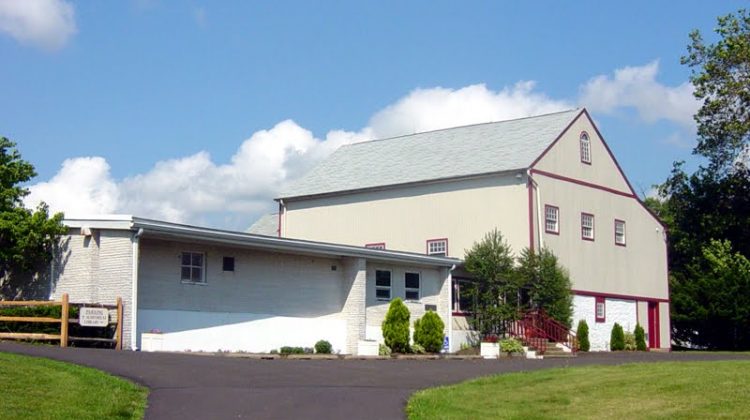 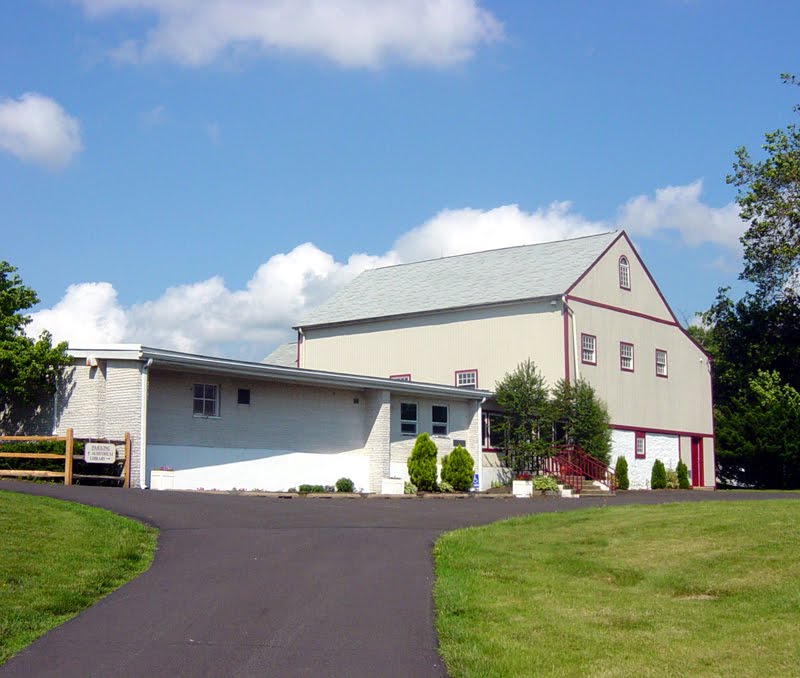 If you live in the Philadelphia/Bucks County, PA area or happen to be passing through in the next five months, you should definitely consider catching a lecture at the David Library of the American Revolution.

It looks like Meg McSweeney and Patrick Spero have put together a star-studded lineup of speakers.

January 28: Jane Calvert, ” ‘Ever New, and Always the Same: The Constitution According to John Dickinson.”

February 18: Brooke Hunter, “The Business of Brotherly Love: Levi and Henry Hollingsworth in the Age of Revolution.”

April 18: Daniel Barr, ” ‘Collect Yourself into One Small Circle’: White Eyes and the Revolution Among the Delaware Indians.”

May 2: Frederike Baer, ” ‘With the Battle of Saratoga our Misfortunes began’: A German Baroness in the American Revolution.”

May 20: A.G. Roeber, “‘The Strongest Arm and the Longest Sword’: The Muhlenbergs of North America and the Dilemma of the American Revolution.”