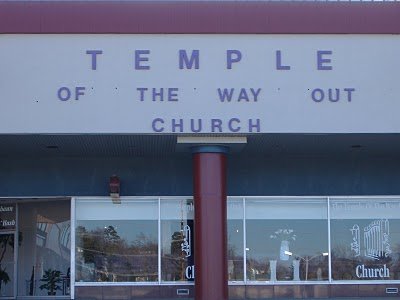 Back in the mid-1990s I was working on a dissertation on the religious development of the West Jersey colony. (For those unfamiliar with British-American history, this was a colony founded by Quakers in 1676. In 1702 it merged with the “East Jersey” colony to form the royal colony of “New Jersey”).

I tried to pitch the revised dissertation to university presses under the title “Temples of Holiness, Foundations of Virtue: Protestantism and the Moral Improvement of the Southern New Jersey Countryside.” I had chapters on the Quaker founding of West Jersey, everyday rural life in the colony, the fragile state of religious life, the impact of the First Great Awakening, and the growth of Presbyterians, Swedish Lutherans (with a particular emphasis on religion and ethnicity), and, eventually, Methodists. I still think it is a pretty good project, but I have to agree with the acquisition editors who told me that it was too narrow for a wide readership. Maybe someday I will publish it in book form. (If there are any publishers out there who might be interested, shoot me an e-mail).

One of the chapters in the manuscript was (and is still) entitled “The Ubiquitarians of Eighteenth-Century South Jersey.” This chapter explored the behavior and beliefs of laypersons in the region. Studies of the laity in early America was very “hot” at the time and I thought I better have a chapter dealing with ordinary churchgoers as a counter to the ministerial-focused narrative that drives a good portion of the manuscript.

In a remote region like southern New Jersey, where clergyman were hard to come by, laypersons had no qualms about traveling to places where spiritual nourishment could be found. They were not religious consumers per se, since consumerism implies a choice of products. Instead they flocked to the only religious game in town–no matter the denominational affiliation. Laypersons affiliated themselves with churches so that they might baptize their children or bury their parents.

In 1741, Wilhelm Berkenmeyer, a German Lutheran minister, described early New Jersey as a place where “very few believe that the difference (in religion) has any significance” and where most people wish that no difference would be observed.” This casual orientation toward religion was captured best by the Rev. William Lindsay, a Society for the Propagation of the Gospel (Anglican) priest assigned to Trenton, New Jersey. Lindsey complained about the large num 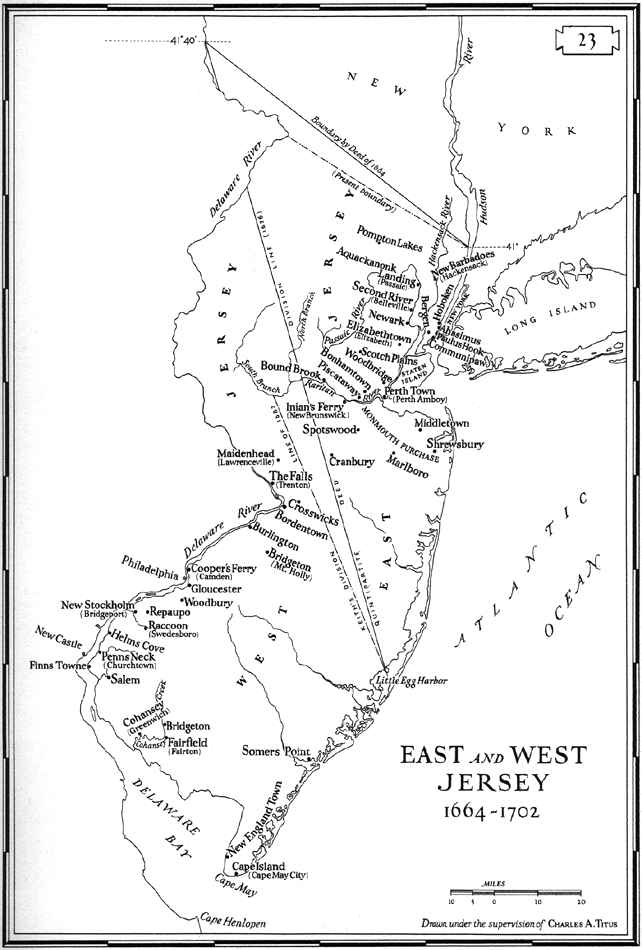 ber of “ubiquitarians” living within the bounds of his parish. He defined this group of Protestants as those who regularly attended religious services, but seldom frequented the same church. Throughout South Jersey, I argued, attempts at what Jon Butler has called “denominational order” were consistently foiled by these “indifferent,” but spiritually sensitive, “ubiquitarians.” (This term was first identified by Patricia Bonomi in Under the Cope of Heaven).

Later I would use this research in a paper at a meeting of the American Society of Church History. Before a crowd of less than ten people at an 8:00am Sunday morning panel, I boldly questioned the usefulness of the term “denomination” when applied to eighteenth-century America. Oh well, at least it was a line on my vita.

As I look back on this chapter (I never published it), I now remember what I was trying to do. I wanted to say something about what “popular religion” or “lived religion” might look like in the middle colonies. So much of the work on this subject–David Hall was the prime practitioner at the time–focused on New England, where the Puritan-Congregational establishment held sway. As a result, early American popular religion” was always defined in terms of resistance to a dominant or established religious culture. What might we say, I wondered, about “lived” or “popular” religion in a region like the Mid-Atlantic where religious establishments did not exist?”

I was reminded of all this “ubiquitarianism” after I read the recent report by the Pew Forum on Religion & Public Life about the way in which the religious practices of Americans do not “fit neatly into conventional categories.” It seems that Americans today are engaging in “multiple religious practices, mixing elements of diverse traditions.” According to the report, “many say they attend worship services of more than one faith or denomination–even when they are not traveling or going to special events like weddings and funerals.”

The report is very interesting and revealing, but it reminds me a lot of my eighteenth-century south Jersey ubiquitarians who ran from church to church in the rural countryside. While the habits of today’s “ubiquitarians” are much more pluralistic than my middle colony Protestants, this kind of popular religious behavior is not particularly new.