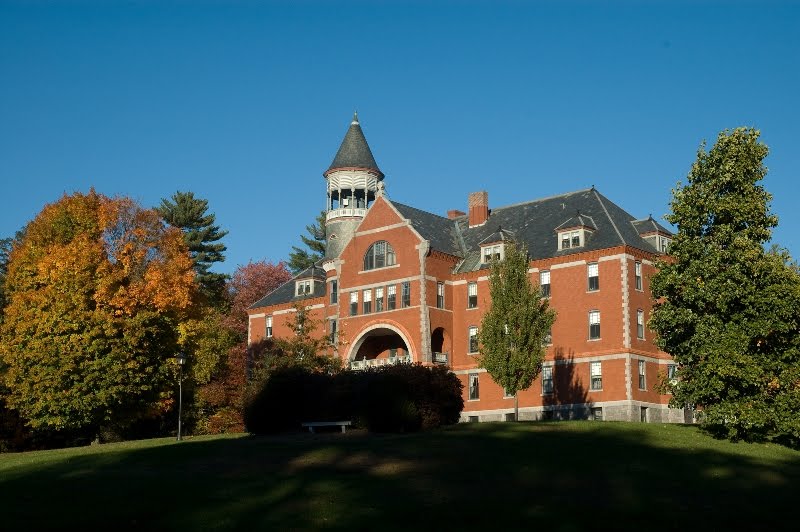 Followers of C.S. Lewis are opening a college on the campus of the Northfield Mt. Hermon School in Northfield, Massachusetts. C.S. Lewis College plans to open its doors to students in 2012 with forty faculty and a planned first class of 400 students. The craft store Hobby Lobby is funding a considerable part of the start-up costs.

According to the video posted on the college website, the curriculum at C.S. Lewis College will focus on the Great Books and the visual and performing arts. In the spirit of Lewis’s classic Mere Christianity, the college will welcome students of Protestant, Catholic, and Orthodox backgrounds. I am assuming that the faculty will also represent these traditions. In addition to Lewis, the school website has a lot of stuff on Dwight L. Moody, the late-nineteenth century Christian evangelist who was a student at Northfield Mt. Hermon. There is also a certain conservative feel to the whole mission of the college, not unlike the ecumenical project associated with Touchstone magazine. Not only will the curriculum focus on the Great Books, but the administrators who speak on the video talk about reclaiming “civilization” through a return to a traditional liberal arts education. This looks like a Christian version of St. John’s College.

We will see if the school gets off the ground in our current economy, but it certainly has a beautiful piece of property on which to build. Who would not want to go to college on the banks of the Connecticut River in Northfield, MA?