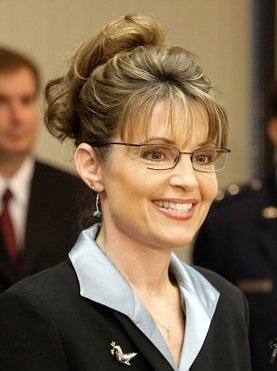 It appears that Sarah Palin’s book tour is over. As I write this Going Rogue: An American Life is ranked #2 at amazon.com. I have not been following the tour closely, but it does look like she drew some large crowds at bookstores across the country. We will now all wait and see what she will end up doing in 2012.

Ralph Brauer at Progressive Historians has a nice piece on the media’s propensity for comparing Palin’s current popularity with the late nineteenth-century populism of “The Great Commoner,” William Jennings Bryan. Brauer reminds us that Bryan’s brand of populism opposed virtually everything that Sarah Palin holds dear: 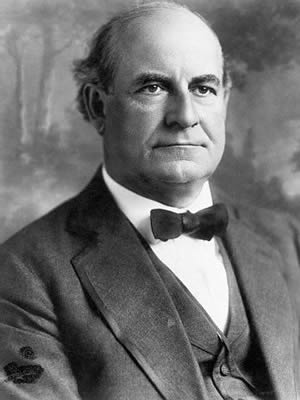 Bryan proposed and advocated principles and programs that essentially laid a foundation for the American Century….These included three constitutional amendments: voting rights for women, the income tax, and direct election of senators. Bryan opposed our intervention in the Philippines as “imperialism,” defended collective bargaining and fought for a minimum wage, demanded that candidates reveal the source of their campaign contributions, proposed a cabinet position for labor, championed the idea of insured bank deposits and banking system like the Federal Reserve, attempted to implement a foreign policy based on arbitration which anticipated the League of Nations and the United Nations, and spoke out for the public financing of campaigns, government subsidizing of farm prices, an end to the gold standard, limiting Presidential terms, and the perils of a large military establishment.

While I agree fully with Brauer that Palin is not a Bryan-era Populist, I am not sure I agree with Brauer in his insistence that Palin is not a “populist.” Brauer’s wants to judge all contemporary “populists” based on whether or not their views conform to the platform of the original Populist Party. This is an admirable attempt to get Americans to think historically, but twentieth-century populism has proven to be a very large ideological tent–a tent that includes both Bryan and Palin.

Brauer takes some pretty hard shots at the New York Times and its book review editor Sam Tanenhaus (describing the Times as “absurd” and Tanenhaus as “bizarre”) for including Joseph McCarthy and George Wallace among the ranks of twentieth-century populists. But there are many esteemed historians of populism who would agree with the Times and Tanenhaus.

Consider this piece by Michael Kazin, the country’s leading authority on populism. Kazin laments the fact that liberals have allowed conservatives to co-opt populist rhetoric, but if I read him correctly he seems to be suggesting that conservatives such as McCarthy WERE populists in the sense that they have appealed to the concerns and fears of ordinary people.

Palin is no Bryan, but she is certainly a populist.