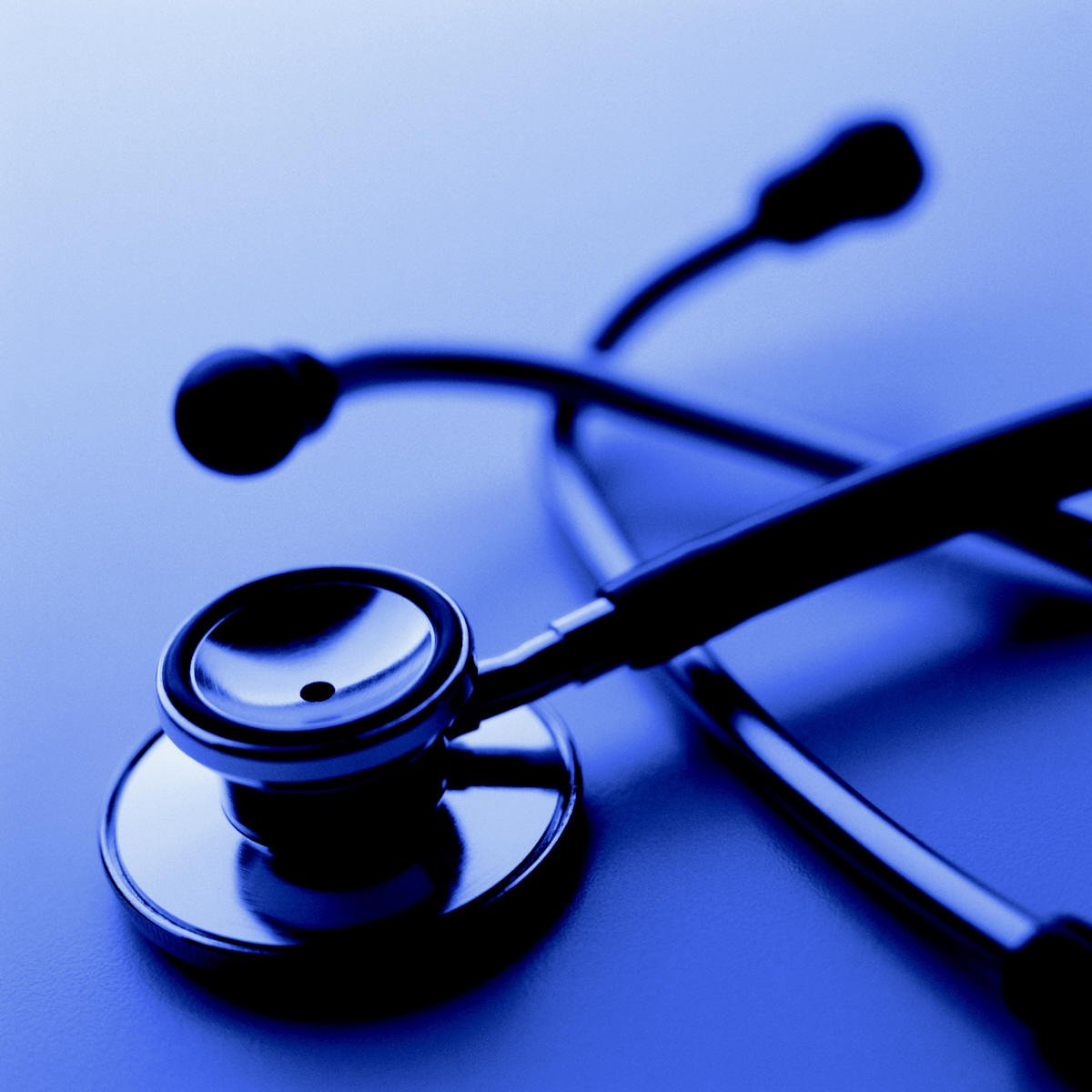 I really like this short article on the history department blog at Gustavus Adolphus College in Minnesota. Here is a snippet, but you should really read the entire article:

When I lived in St. Peter, my physician was an internal medicine ”Top Doc” at the nearby Mankato Clinic. Once during a routine visit he asked me what Gustavus History majors do following graduation. I answered with pride along the lines above and then decided to ask what his own major had been. Philosophy, at the University of Minnesota. I love to cite his answer because it gives the lie to the stereotype of (supposed) dead-end majors in the Humanities. And it reminds us that a fine liberal arts education, with a major in a Humanities discipline one has a passion for, is no barrier (far from it!) to a career that may at first blush seem an unlikely outcome of a major like Philosophy or History. In fact, even as I type, a History graduate from a few years ago is applying to medical schools in the region and beyond.

Or check out this Newsweek article which suggests that medical schools are seeking out non-science majors. It tells the story of Ryan Jacobson, a Washington University student who wanted to be a doctor and found a history major to be a good fit, as long as he also took his pre-requisites in science. (Undergraduate history majors have plenty of elective space to pull this off). Here is snippet:

One week into his premed classes at Washington University in St. Louis, Ryan Jacobson was rethinking his plan to become a doctor. His biology and chemistry classes were large, competitive and impersonal—not how he wanted to spend the next four years. “Sitting in a chemistry class, I knew it wasn’t the right place for me,” he says. Jacobson found the history department, with its focus on faculty interaction and discussion, a better fit. But he had no intention of leaving his medical aspirations behind. So Jacobson majored in history while also taking the science and math courses required for medical school. When he graduated last spring, he won the departmental prize for undergraduate thesis for his work on the history of race relations in Tulsa, Okla. He started medical school at the University of Illinois last month. “Historians are supposed to integrate information with the big picture,” he says, “which will hopefully be useful as a physician.”

Here is a passage from career development center at MIT related to medical school:

At MIT, students major in the department of their choice, not in premed, per se. Along with your major, you will need to satisfy the premedical coursework that is required. It is important that you familiarize yourself with the recommended classes for entrance to medical school. In regard to which major you choose, while it is true that many students major in the sciences, medical schools tell us that it is fine to major in whatever you like. While most MIT undergrad premedical students major in the sciences, only 44% of the class of 2001 majored solely in Biology. 14% of 2001 applicants were double majors. Students from diverse majors, including Management, and Mechanical Engineering, applied to medical school. Medical schools do, however, seek individuals who are well-rounded academically. This means that it is important to take electives in other areas outside of your major. Medical School Admissions deans have said that they are very pleased to see humanities majors or any other major applying to their schools. It continues to benefit all applicants to show a breadth as well as a depth in their academic studies.

There is also a very interesting field called “Medical Humanities.”

Here is a testimony from a neurosurgeon who was an undergraduate history major at Williams College:

When I entered Williams College, my primary interest and aptitude was in science and I came very close to going to MIT on the combined 3-2 program. After my first year, however, I found history quite attractive and elected to major in history, which was a great choice. I had a wonderful relationship with the late Dr. Bob Scott, who was chairman of the Department of History at the time and I did an honors project with him. However, because of my interest in medicine, I pursued science taking my premedical courses at Vanderbilt University in the summer school. When I applied for medical school, my history degree at Williams was, I think, a plus combined with the fact that I had done well in my premedical courses taken at Vanderbilt and I was accepted for medical school without any obvious hesitation because of my history major. Indeed, I have a suspicion that it was a plus for me. I don’t think it would have been that had I not taken my premedical courses at Vanderbilt and done well, however. Subsequently, I have enjoyed a career in neurosurgery and have never regretted my study of history which has provided me with the interest and training to enjoy, I believe, the liberal arts world much more than I would have had I only had training in the sciences. I certainly think my degree in history at Williams prepared me well for the world of neurosurgery. I have had an enjoyable career as a director of the American Board of Neurological Surgery and as president of the American Association of Neurological Surgeons as well as several regional neurosurgical societies.

Here is a testimony from a Calvin College history major:

I started out at Calvin as a pre-med biology major, but ended up switching to a European History Major in my sophomore year while keeping my premed emphasis. I’ve always enjoyed history, and I really loved my history 151 class—frankly a lot more than any of my biology classes at the time. It was actually several conversations with Prof. Frans van Liere that helped me make my decision. I wanted to learn more about the social aspects of medicine before medical school, and as long as I completed the pre-requisite classes, I was eligible to apply to medical school even as a history major.

I think majoring in history was the best thing I could have done for my career as a physician. I learned so much about the history of modern medicine, the philosophy of healing, and the dialogue between society and medicine that’s resulted in how medicine is viewed and practice today. While at Calvin, I worked part time for Prof. Bert de Vries in the archaeology lab. He was also my advisor, and through him I was able to take part in two summers of work in Jordan and the West Bank on his Wadi el-Far’a research project. It was a great experience, and it was the foundation of my future work as a Fulbright student to Jordan where I worked for a year on a project in the Palestinian refugee camps. I really felt that my history major led me to not just the opportunities I’ve had, but it also gave me valuable tools and knowledge for my experiences there.

I think a history major is a great major for just about any career choice. It gave me an appreciation for the cultural contexts I’ve been privileged to work with from refugee clinics in the Middle East to Navajo healing ceremonies. And I found that it taught me a lot of valuable critical thinking skills that have been useful in my training as a clinician.

We need more history majors in the medical profession!