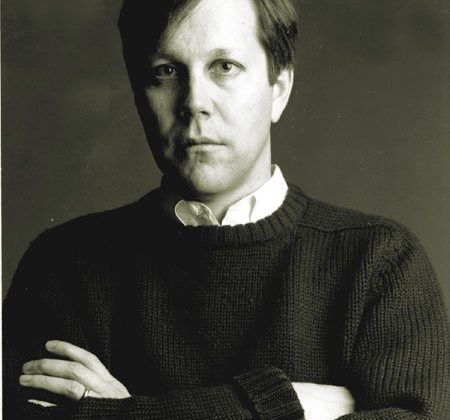 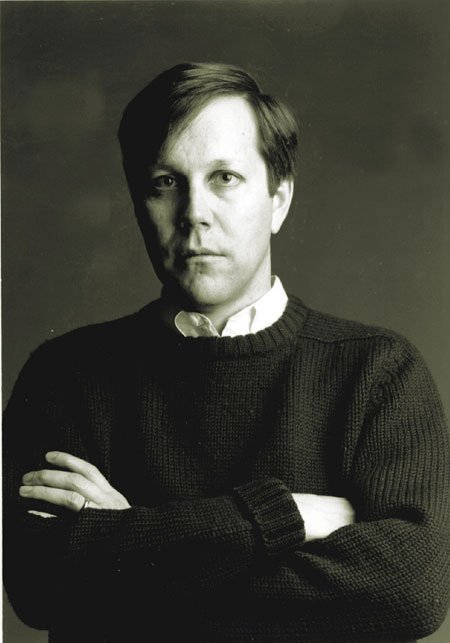 As I wrote about in my last post, Dana Gioia, a world-class poet and the outgoing Chairman of the National Endowment of the Arts ,was at Messiah College yesterday. And what a treat it was!

During a talk and conversation with faculty from the School of Humanities, Gioia discussed a study on American reading habits conducted by the NEA. You can find a general overview of his findings in this video. The study concluded:
1). That we are in the process in the United States of producing the first generation in our history that is less well educated than their parents. Gioia described this trend as the “abandonment of the American ethos of self-improvement.”
2). Adults ages 18-24, a demographic that used to read more than any other group, is now reading the least.
3). Americans are reading less and as a result they are reading less well. Today 31% of college graduates read at a proficiency (10th grade) level. In other words, the older that you are, the better you read.
4). Reading less well has personal, economic, civic, and educational consequences. If you read any type of literature you are 3-4 times more likely to do charity work. The poorest people who read do twice as much charity work as wealthy people who do not read. If you read you are more likely to exercise and vote. 51% of people who read below proficiency level are unemployed. (Only 3% of those in prison today read above proficiency level).
These facts are staggering. They have also been contested.
The electronics industry claims that they are not responsible for this decline in reading. But Gioia and his team has forced them to admit that the creators of video games never put more than 17 words on the screen at a time because if they do the players of these games will stop reading.
The publishing industry responded to Gioia’s study by pointing to the fact that sales at bookstores have been rising. But upon closer examination, Gioia and his team found that sales of actual BOOKS have been decreasing every year. The rising sales in bookstores come from DVD’s, calendars, and other non-book products.
Finally, libraries challenged Gioia’s study by arguing that circulation at public libraries is up. But once again, the circulation is rising because of videos and DVD’s, not books. When challenged with this data, the library lobby admitted that they lied out of fear that they might lose funding if they admitted that they were not lending as many books.
So why don’t people read any more? Gioia offered a few suggestions:
1). Too many distractions. Brilliant people are getting paid a lot of money to come up with ways to distract people. And where do people find the time to go on the Internet or play computer games? Gioia says that people are replacing the time they spend with family and the time they spend reading with time on the computer. (Television watching has remained basically the same since the rise of the Internet).
2). Society does not value reading. Gioia joked about how many public service announcements for reading appear late at night and tend to feature athletes who themselves read below proficiency level.
3). Schools are not doing a good job of using literature to instill reading habits in kids, especially among boys.
4). Capitalism hurts reading because it puts a price on it. Gioia asks if there are things in the culture that we must protect from the market. What, in other words, is beyond price? The marketplace is just not suited to do certain things.
Well, there it is. Gioia is a great speaker and the question and answer session following his talk was lively.
Stay tuned for Part II of Gioia’s visit to Messiah: “Why Literature Matters.”