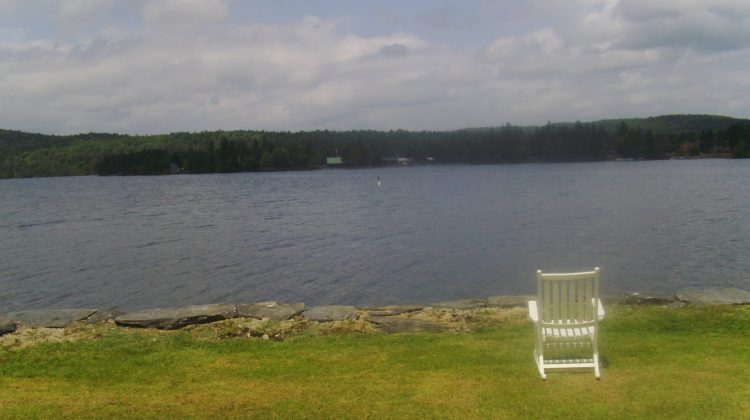 This was one of the first summers in a while that I did not set foot in an archive. To be honest, I missed the musty smell of Hollinger boxes, the white gloves, the call slips, the foam spine supports, the lockers, eighteenth-century script, the helpful and not so helpful archivists, , the cheap accomodations, and the daily decision about whether to work through lunch in order to maximize time with the sources.

My archive withdrawl has been alleviated by an insightful series of posts by my colleagues over at Religion in American History. Some of the scholars at the site are offering first-hand accounts of their summer archive experiences. Head over there to read about:

Thanks guys. I wish I could deliver a similar report but I spent my usual archive time this summer writing at a beautiful lake-front cabin/house in the Great North Woods of New Hampshire where I was allowed to write with pens. 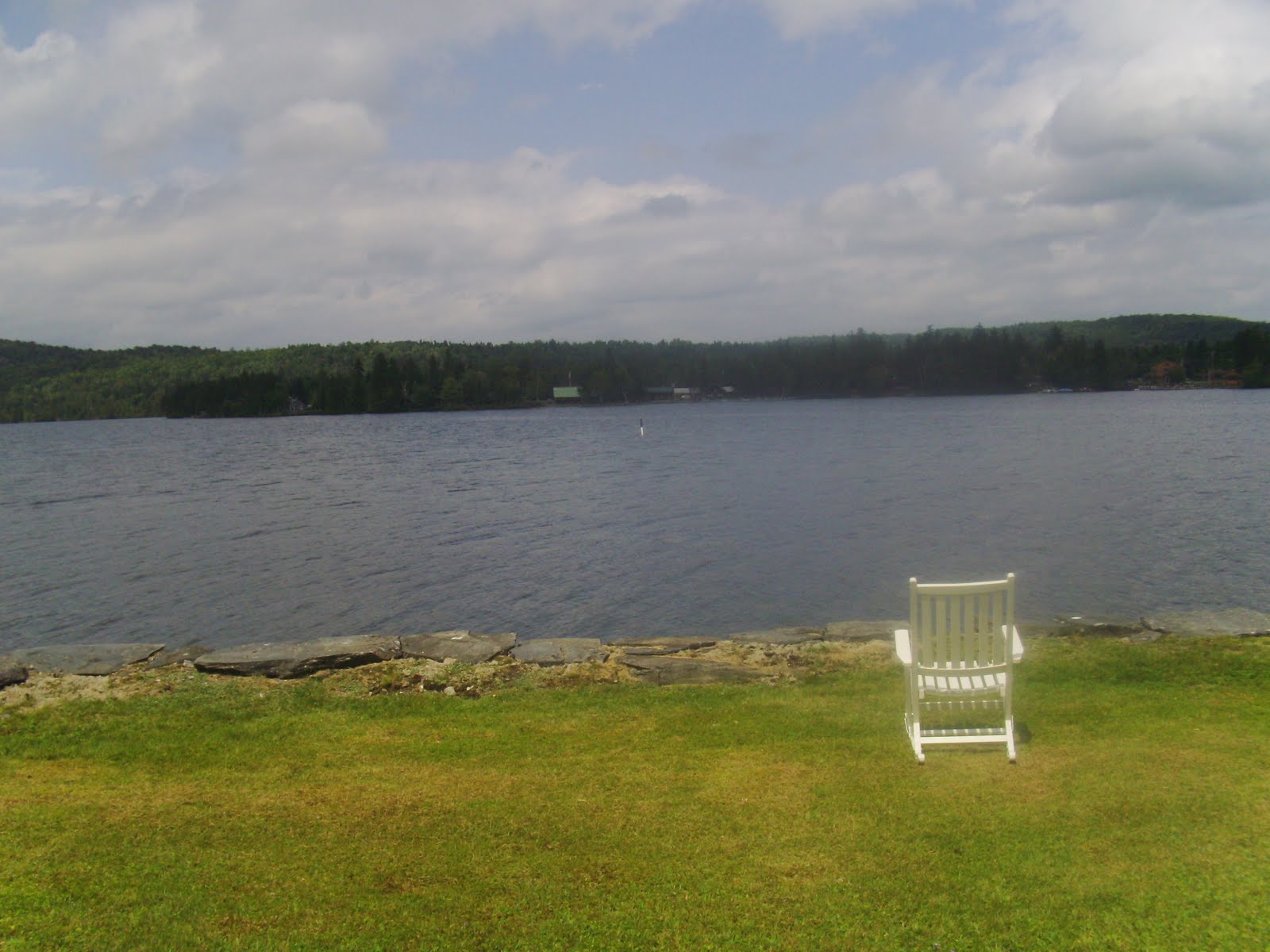