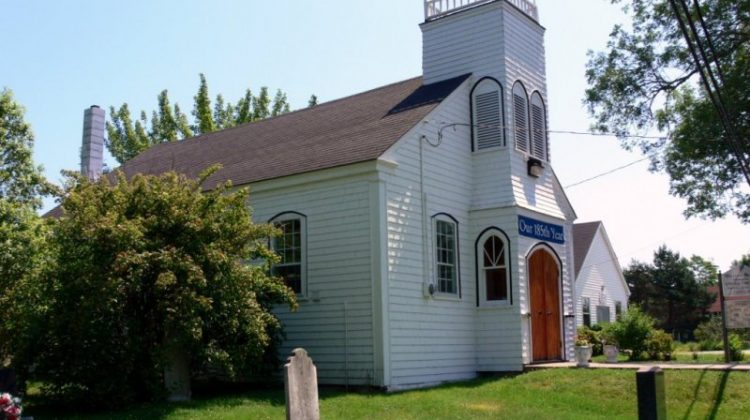 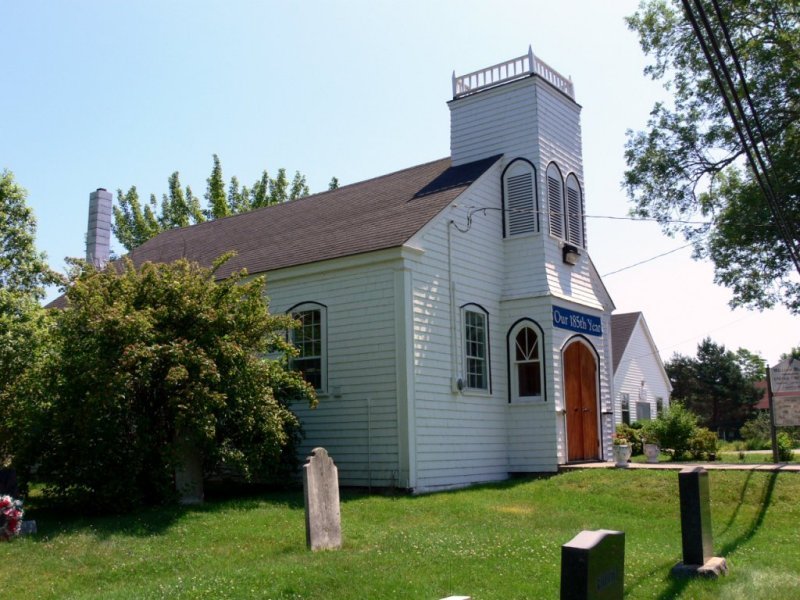 If for some reason I ever left academia, I would seriously consider putting my divinity school training to good use and become a pastor of a small, rural congregation.

This is why I really like Darryl Hart’s recent essay on rural churches. Hart begins with Wendell Berry’s observation that rural churches have been the places where young ministers get their training before leaving and heading off to more prestigious congregations in cities or large suburbs.
Hart, summarizing and quoting Berry, writes:
This stems from a two-fold disrespect for rural people. First is the assumption that persons not yet eligible for ministry are qualified to shepherd country folk. The other assumption regards successful ministry as one that occurs in conditions of high modernity, such as big cities. In other words, churches encourage young ministers to leave rural parishes as soon as possible and find a “normal” congregation. According to Berry, “The denominational hierarchies . . . regard country places in exactly the same way as ‘the economy’ does: as sources of economic power to be exploited for the advantage of ‘better’ places.” Rural congregations can’t help but gain the impression that “they do not matter much.” Or as one of Berry’s Christian friends put it, “The soul of the plowboy ain’t worth as much as the soul of the delivery boy.”
Hart makes a convincing argument. Christians are becoming more and more concerned about the environment, organic food, and community agriculture, but seem to value the big churches in heavily populated areas over the rural folk who lives on farms.
He concludes:
But is it wrong to wish that Christians, who have discovered the value of wholesome food and the farming practices that produce it, would translate their choices about diet and carbon footprints into congregations and pastors more circumspect about cities and more respectful of the fly-over sectors of the greatest nation on God’s green earth? I hope not.