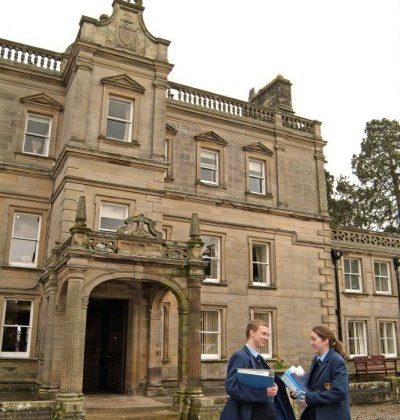 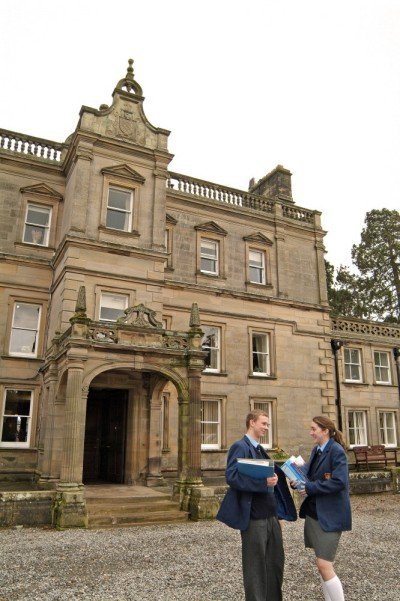 Over at Inside HigherEd, Kevin Brown has an interesting short essay on the virtues of teaching at an independent high school. In this economy, with the academic job market what it is, Brown presents the private school as a legitimate option for those with a Ph.D who cannot find work in a traditional college setting.

As someone who taught for a year at an independent boarding school and lived at one for seven years, I can affirm much of what Brown has to say. Indeed, the classes are small and the students are bright. The class-sizes were definitely smaller than the classes at the college where I currently teach. I taught AP United States history to some very bright students. I was teaching the US survey course at the same time across the street at the big research university and it was obvious that my boarding school kids were better students–much better students. They not only showed up every day, but they had done the reading assignment and were prepared to discuss it.
The salary was not very good at the independent boarding school where I taught and where my wife worked for seven years as a director of residential life and associate dean of students, but we did live in a spacious apartment on campus, had all of our meals provided for us, and were given a very generous benefits. I was told that our entire package was worth, in the mid-1990s, about $60,000 a year.
Brown talks about the limited research time that is available at an independent school. He is right. You will not have time to work on research projects during the academic year. But, frankly, those who teach at colleges with 4-4 teaching loads really do not have much time to pursue research during the academic year either.
I can also relate to what Brown calls the “drawbacks” of teaching at independent schools. There was a brief moment when I considered looking for a job in this type of school, but I soon realized that the independent school–in this case the boarding school–demands a much greater time commitment than does the college teaching job. Boarding schools like to talk about their faculty being “triple threats.” In other words, they want someone who can teach five days a week, coach one or two sports a year, and live in the dormitories.
In the end, the level of commitment was too much for me. I had a few job offers at colleges and decided to take one of them. Moreover, I was never completely comfortable working and living with kids of privilege who believed that they were entitled to just about everything. The life of blue blazers, bow ties, and mandatory dinners was just not for me.
Brown is right. The independent/boarding school is not for everyone, but I know many good teachers and scholars who have found it to be a very satisfying and fulfilling place to live out an academic vocation.