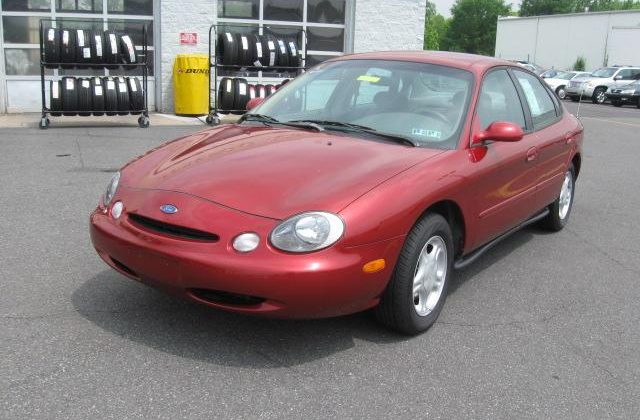 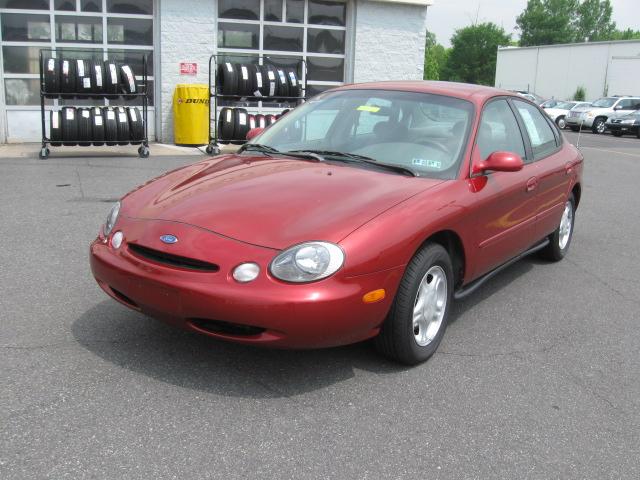 Brooks starts off the article with a quote about human nature:

Has there ever been a time when there were so many different views of human nature floating around all at once? The economists have their view, in which rational people coolly chase incentives. Traditional Christians have their view, emphasizing original sin, grace and the pilgrim’s progress in a fallen world.

I was struck by Brooks’s understanding of the difference between the economists and the “traditional Christians.” It seems to me that both groups have a very similar view of human nature: Human beings are sinful and will chase something other than God to satisfy their desires. For the economists, human beings will chase money and things and comfort to make them happy. For the Christian, it is natural that sinful human beings, by their very nature, will be prone to pursue money, things, and comfort to make them happy. But it is the “grace” part of the equation that makes the Christian view of life different from the economist’s view of life. People who have received “grace” should be avoiding the materialistic pitfalls of the Vanity Fair. Yet, it seems that most Christians I meet tend to gravitate more towards the good life as defined by the economists than a Christian understanding of the good life defined less by “incentives” and more by grace.

Brooks then goes on to write about a new book called Spent by noted evolutionary psychologist Geoffrey Miller:

We are all narcissists, Miller asserts. We spend much of our lives trying to broadcast our excellence in these traits in order to attract mates. Even if we’re not naturally smart or outgoing, we buy products and brands that give the impression we are.

After reading this, I was shocked at just how dumb I am. I drive a twelve-year old Ford Taurus. (The other family car is an eight year old Chevy Venture with about 120,00 miles on it). I have never listened to Bjork, but I have listened to plenty of Skynyrd. And I prefer a good Adam Sandler or Ben Stiller movie to Quentin Tarantino any day of the week. (Last night I watched “Rocky Balboa” while I was riding my exercise bike and the night before it was “Night at the Museum”–for about the fifth time). I am wondering if I am in the right profession.