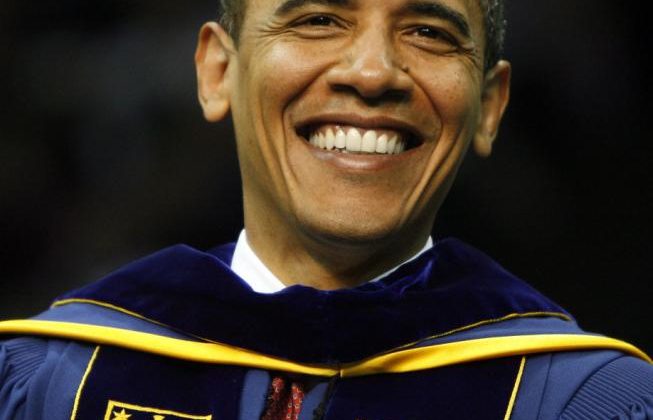 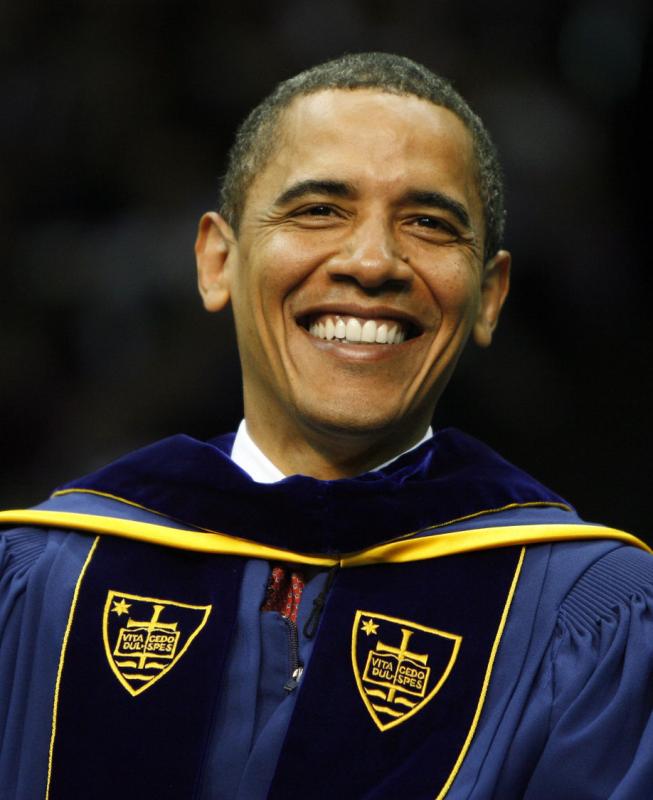 Politico reports that Barack Obama has already used the name of Jesus Christ in speeches more than George W. Bush did in his entire eight years in office. Interesting.

It is common among those who want to argue that America was founded as a Christian nation to mine the writings of Founders in search of references to Jesus Christ. A reference to Jesus Christ, they argue, is a sure bet that the Founder was a Christian. I too have found this a helpful test in evaluating the personal religious beliefs of the Founders, but I think the Christian America crowd goes too far when they assume that someone who mentions Jesus Christ in their writings wanted to make the United States a “Christian Nation.” I am a Christian, but I do not want America to be a Christian nation. There were a lot of eighteenth-century Baptists–John Leland and Isaac Backus come directly to mind–who were evangelical Christians who did not want to live in a Christian nation.

If we apply this approach consistently, then Obama must be considered as one of our more Christian presidents. He must certainly be more Christian than George Washington, who never used the words “Jesus Christ” in any speech.
Something to think about.