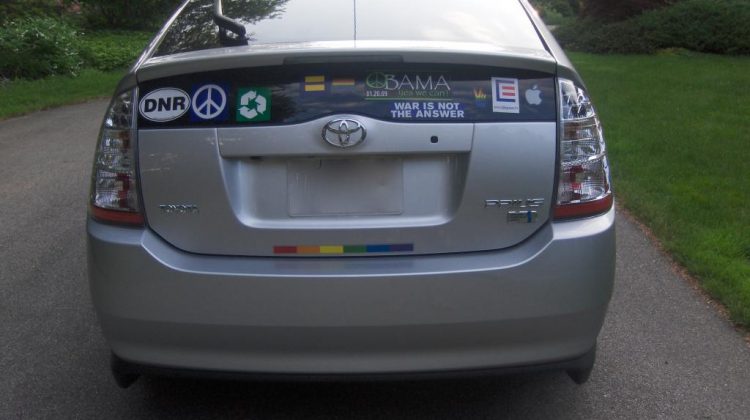 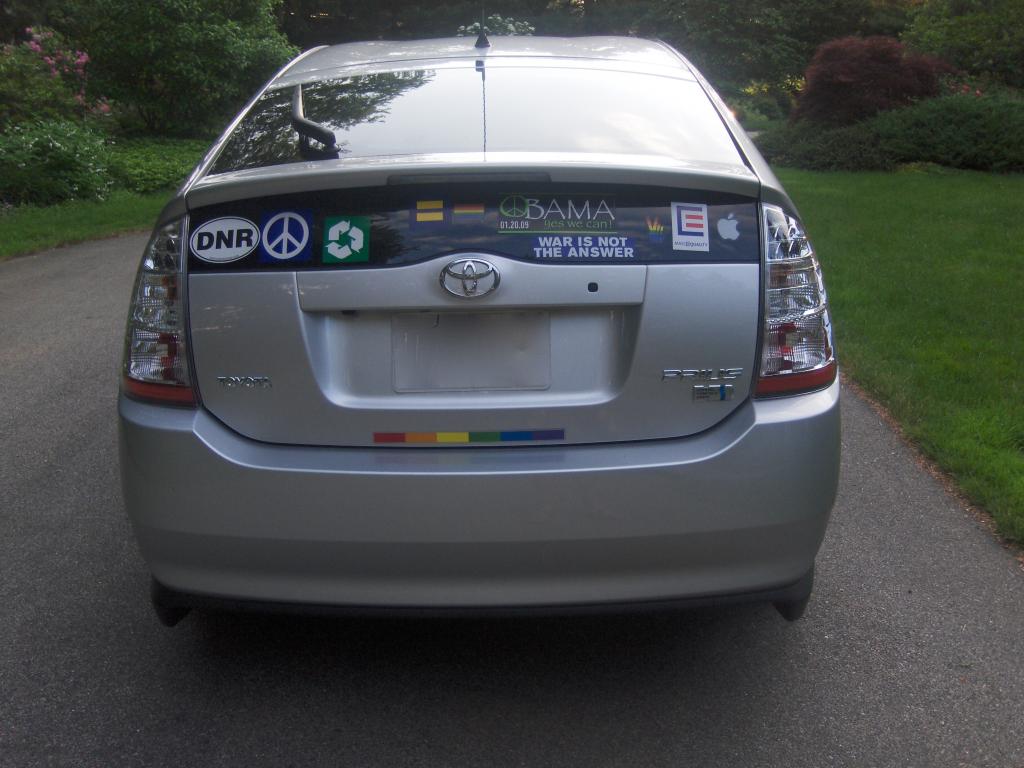 In his Autobiography, Ben Franklin has much to say about the importance of status and reputation when one is trying to “make it” in America. Consider this classic passage:

I began now gradually to pay off the debt I was under for the printing-house. In order to secure my credit and character as a tradesman, I took care not only to be in reality industrious and frugal, but to avoid all appearances to the contrary. I drest plainly; I was seen at no places of idle diversion. I never went out a fishing or shooting; a book, indeed, sometimes debauch’d me from my work, but that was seldom, snug, and gave no scandal; and, to show that I was not above my business, I sometimes brought home the paper I purchas’d at the stores thro’ the streets on a wheelbarrow. Thus being esteem’d an industrious, thriving young man, and paying duly for what I bought, the merchants who imported stationery solicited my custom; others proposed supplying me with books, and I went on swimmingly.
Franklin wanted to show that the mere appearance of being a hard working, simple, plain person can get someone very far in America.
I thought of Franklin this morning when I read an essay on the Time website entitled “Competitive Altriusm: Being Green in Public.” Here are few snippets from the author, John Cloud:
Sure, buying a green product like one of those long-life compact fluorescent bulbs means giving up the understated softness of a regular incandescent. But you also gain something precious when you buy a compact fluorescent: status. When your friends see the bulb screwed into the socket of your lamp, many of them will think you’re a better, more socially conscious person (which you may well be). And as the aphorist Publilius Syrus wrote a couple thousand years ago, “A good reputation is more valuable than money.”
Evolutionary psychologists have a cynical term for cooperative, procommunity behaviors like buying a Prius or shopping at Whole Foods or carrying a public-radio tote bag: competitive altruism. Cynical, but accurate. As several studies (like this one) have shown, altruistic people achieve higher status, and are much more likely to behave altruistically in situations where their actions are public than when they will go unnoticed.
This, in a way, sounds very Franklinesque to me. It also sounds true. “Green” is the new status symbol in American culture.
Cloud concludes:

If green products are too cheap, they might undermine the buyer’s ability to signal her status — a desire built into our evolutionary psychology. Griskevicius and his colleagues recommend that companies find a way to publicize the fact that celebrities buy green products. They might also consider keeping those products at a higher price, since penniless people can’t afford to indulge in status-seeking and others will pay a premium for it. We may all be selfish and petty, but there’s no reason the planet can’t benefit from those shortcomings.

Arts and Letters Daily has described it all as “conspicuous environmentalism.”