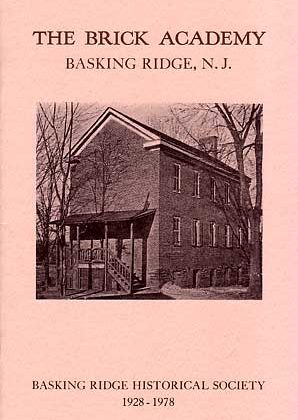 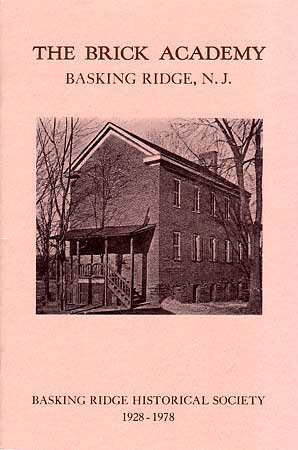 I did a book talk and signing tonight at the Historical Society of the Somerset Hills in Basking Ridge, NJ. The event took place at the “Brick Academy,” an early nineteenth-century (1809) building constructed to house a Presbyterian classical academy that served as a preparatory school for Princeton. The academy was affiliated with the historic Basking Ridge Presbyterian Church, a congregation which dates back to the early 18th century.

Philip Vickers Fithian, of course, attended a similar Presbyterian academy in the southern New Jersey town of Deerfield, so there were many connections between the local history of the Cohansey River region and that of Basking Ridge.
Thanks to Sonia and Marcella for hosting me this evening. It was a very enthusiastic crowd!