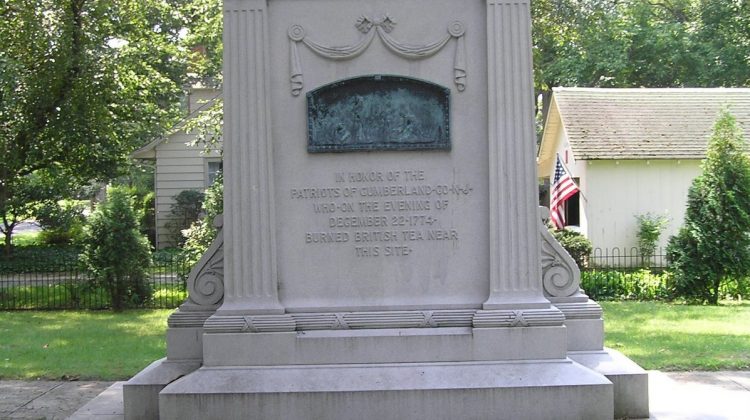 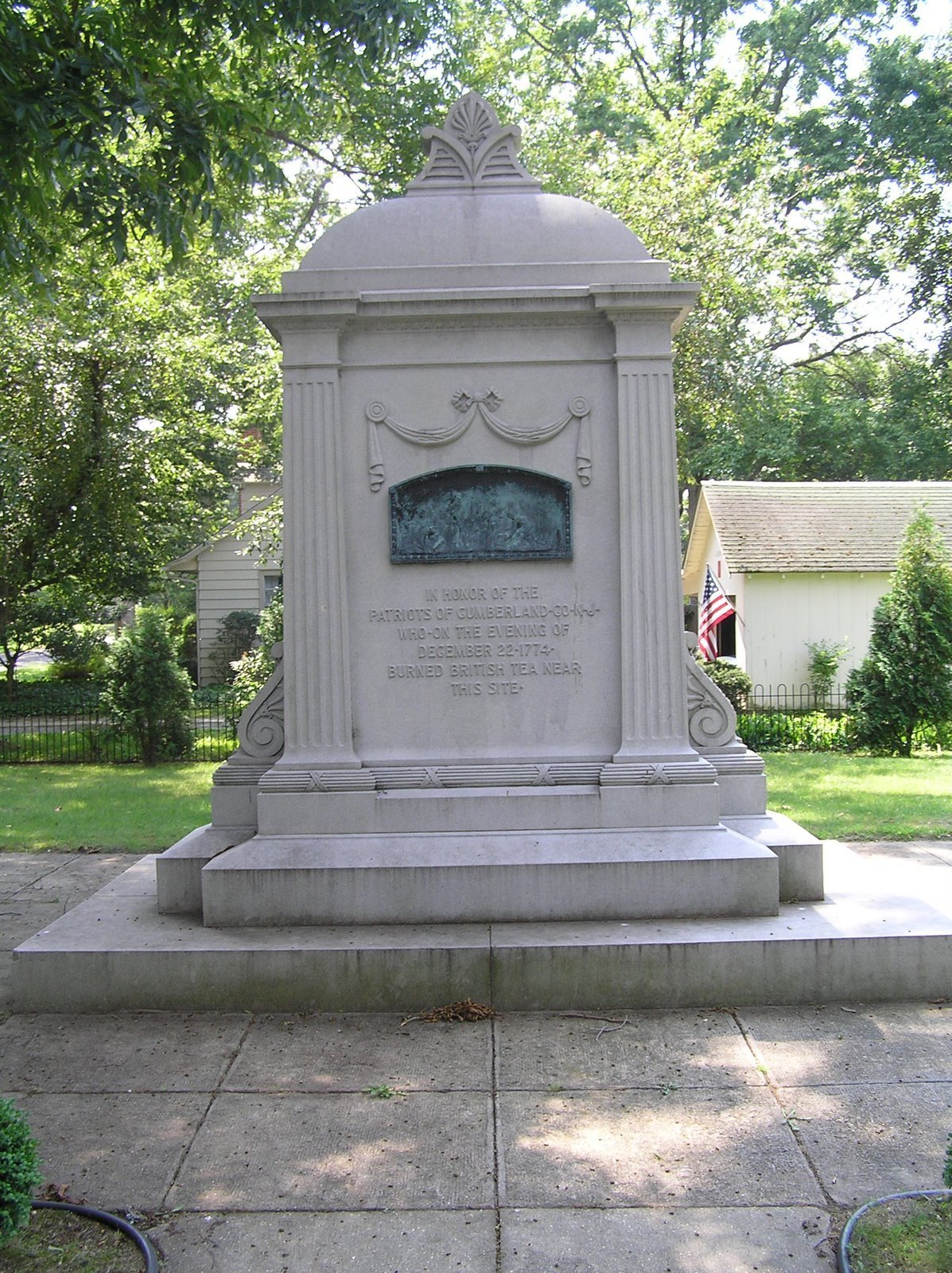 The April 2009 edition of the Readex Report is running a short piece I wrote on my use of Readex’s “America’ Historical Newspapers” in research on the Greenwich Tea Burning. We at Messiah College are privileged to have several Readex databases, including Early American Imprints Series 1 & 2 (Shaw-Shoemaker) and Early American Newspapers. (Thanks Beth Mark!). I recently visited a major northeastern research university and learned that they subscribed to none of these databases!
I first wrote about the tea burning in The Way of Improvement Leads Home, but have since explored the way the event was memorialized in the southern New Jersey town in which it occurred. This piece offers some of my initial thoughts on the subject.
I should add that the “About the Author” section mentions I am completing a book entitled “The Greenwich Tea Burning: History and Memory in a New Jersey Town.” This is technically correct. I have seven of nine chapters of this book written, but have put it on hold temporarily while I finish a book manuscript, due at Westminster/John Knox Press in January, on the idea of “Christian America.” (I should also add that I am still looking for a publisher for the Greenwich Tea Burning book. Any takers out there?).