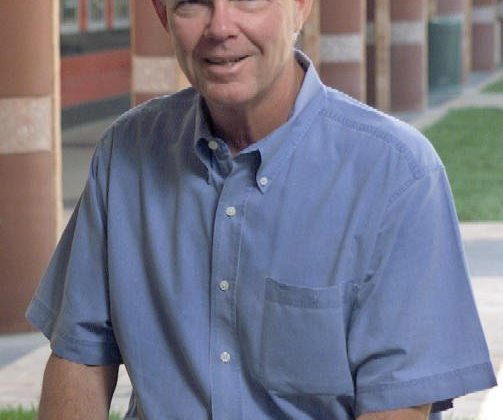 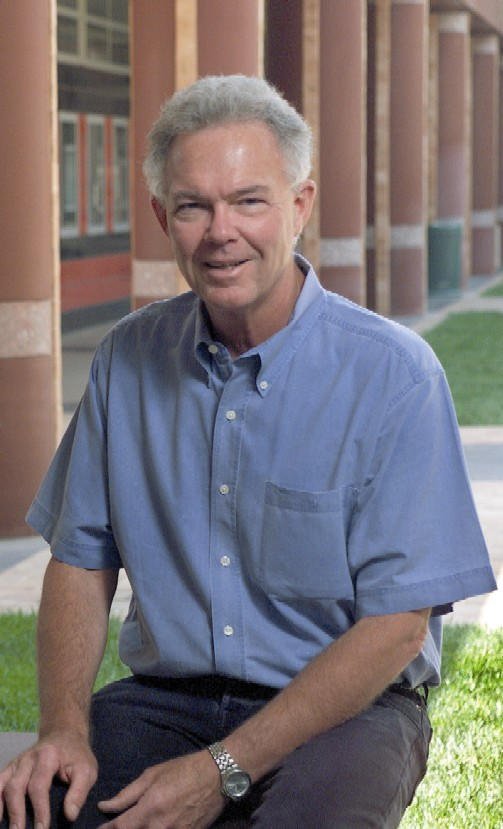 I never met Emory Elliott. I only admired his work from a far. His Power and Pulpit in Puritan New England and Revolutionary Writers remain classic works on the relationship between religion and politics in early America. I have learned a lot from them.

One obituary I read (linked below) portrayed him as having “the generous gift of always paying attention to the person before him.” This was evident to me a few years ago when I had an eager student working on a paper on religion and the American Revolution. She had read some of Elliott’s work on the subject and was enthused. She asked me if it was OK to write an e-mail to Elliott for some advice about her paper. I encouraged her to do it, but warned her to not be a pest. As it turned out, Elliott responded to her e-mail with graciousness and offered her many good suggestions about how to interpret the documents she was working with. When the student told me about the exchange I was quite impressed at Elliott willingness to help an unknown undergraduate who he did not know.
Here are few reflections on Elliott’s life and career.
The Press-Enterprise
Stanley Katz at Brainstorm
Los Angeles Times