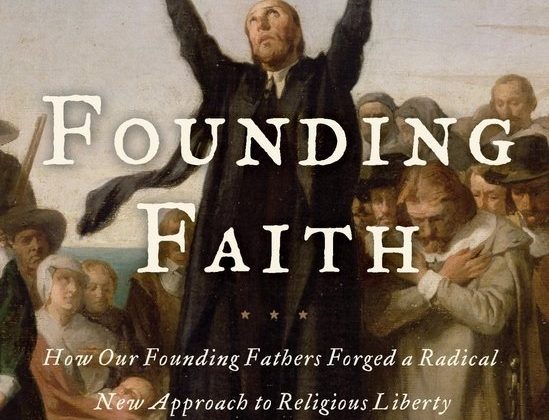 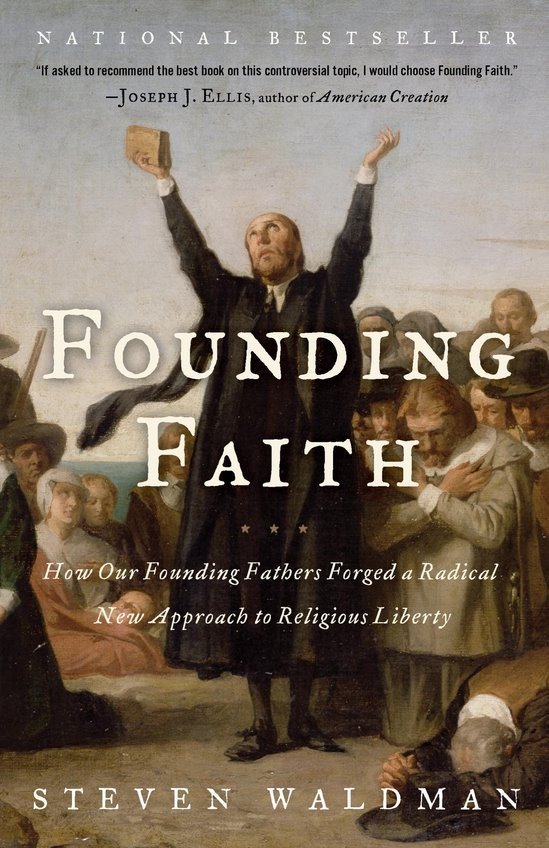 It all depends on which “Founding Father” you are talking about. This is Steve Waldman’s argument and he is correct. His book, Founding Faith: How Our Founding Fathers Forged a Radical New Approach to Religious Liberty is now out in paperback.

Waldman reminds us that James Madison would have almost certainly opposed prayer in public schools, but other founders may not have opposed it. Moreover, he correctly adds that the framers of the Constitution were federalists in that they left certain decisions–religion was one of them–up to the states to decide.
Waldman writes on his blog:
There’s really no such thing as “The Founding Fathers” when it comes to religious liberty. Madison would be thrilled (with the abolition of prayer in schools). He really was a hardcore believer in separation. Adams was more comfortable with church-state intermingling, defending for a long time Massachusetts right to have Congregationalism as the official state religion.
…the First Amendment needs to be seen in part as a states rights compromise. Some members of Congress, like Madison, wanted separation of church and state throughout the land but others just wanted to make sure the national government would leave the states alone – including letting them regulate religion as much as they want. At the point the constitution was ratified 11 of the 13 states still had rules banning people of certain faiths — e.g. Jews, atheists, Catholics — from holding office. Some members of Congress wanted to preserve that freedom to discriminate.