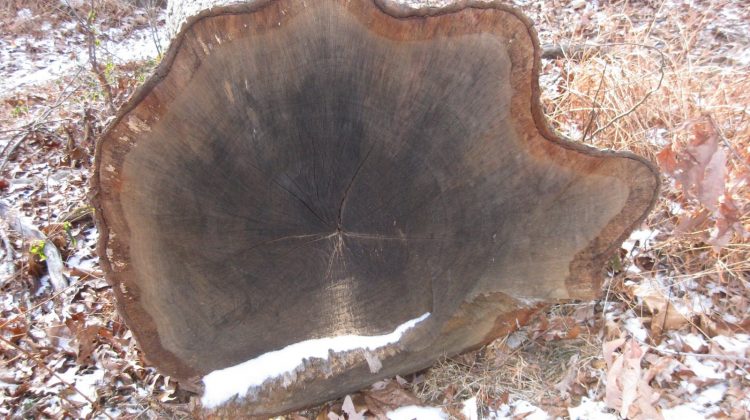 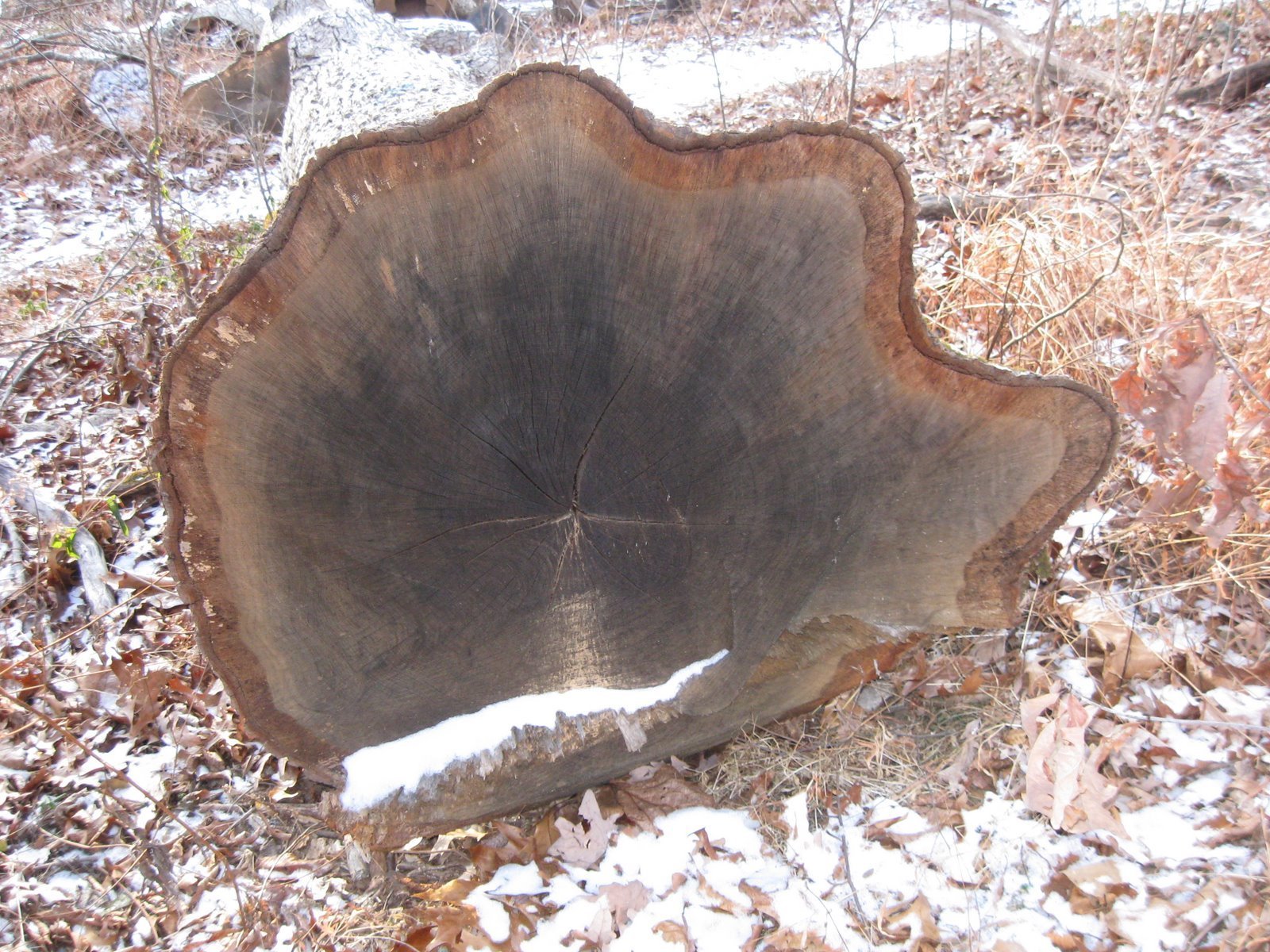 Like the lead character in Dr. Suess’s The Lorax, John Summers speaks for the trees.
Summers is upset about the attempts by the National Park Service to restore the Gettysburg battlefield to its original 1863 condition by removing some of the trees on Seminary Ridge.
To truly experience what it was like to be at Gettysburg, we would need to lie with soldiers as they bled to death, groaning in pain; rotting corpses with missing limbs; streams running red; winds swarming with flies; air smelling of burning horseflesh. As we cannot know the precise cartography of the battlefield, or the movements of every soldier, or the location of every tree, so we should not try to leap backward into authenticity, or expect to become an eyewitness to history simply by showing up. The arrogance laid up around this expectation is astonishing. At Gettysburg, as elsewhere, the parties of preservation, restoration, and rehabilitation seek to transport us forward into the past by scrubbing off the blemishes of time. But, in offering the illusion of authentic experience, inviting us to “almost feel the bullets,” they promise both too much and too little: They forget that historical suffering must be regarded from a distance if tragedy is to make us humble–or even be understood at all.
If a battlefield is not a locus of authentic experience, then what is it? A shrine? A classroom? The trees may teach us something yet. As flesh decayed at Gettysburg, it fertilized the earth for new vegetation. What the Park Service calls “non-historic trees”–that is, trees which grew after 1863–once were seedlings. Since then, in the changefulness of the seasons, they have formed a palimpsest, offering the closest we may come to communing with the lost souls of the battle. “As he gazed around him the youth felt a flash of astonishment at the blue, pure sky and the sun gleaming on the trees and fields,” Stephen Crane wrote in The Red Badge of Courage. “It was surprising that Nature had gone tranquilly on with her golden processes in the midst of so much devilment.”
I have never thought about this before–decaying flesh fertilizing the ground in a way that made post-1863 trees grow. It seems a bit far fetched, but Summer’s point is worth thinking about. Visitors to Gettysburg, especially Civil War re-enactors, are so obsessed with authenticity that the larger meaning of the battle is often missed. The trees may be a reminder of the tragedy, bloodshed, and loss of human lives that occurred in Gettysburg during the summer of 1863. Sometimes deep reflection on the past is more important than getting every detail correct.