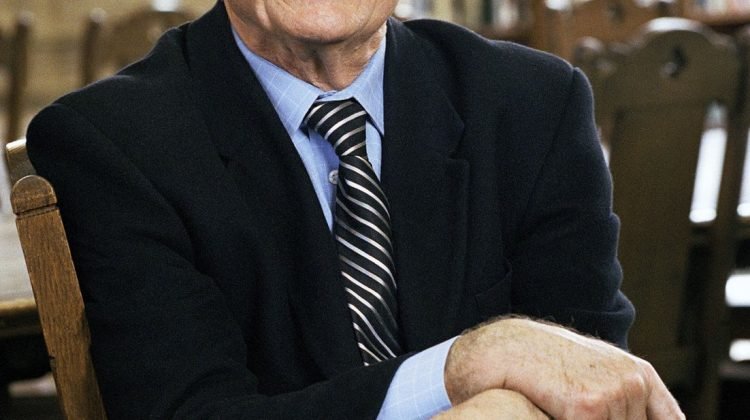 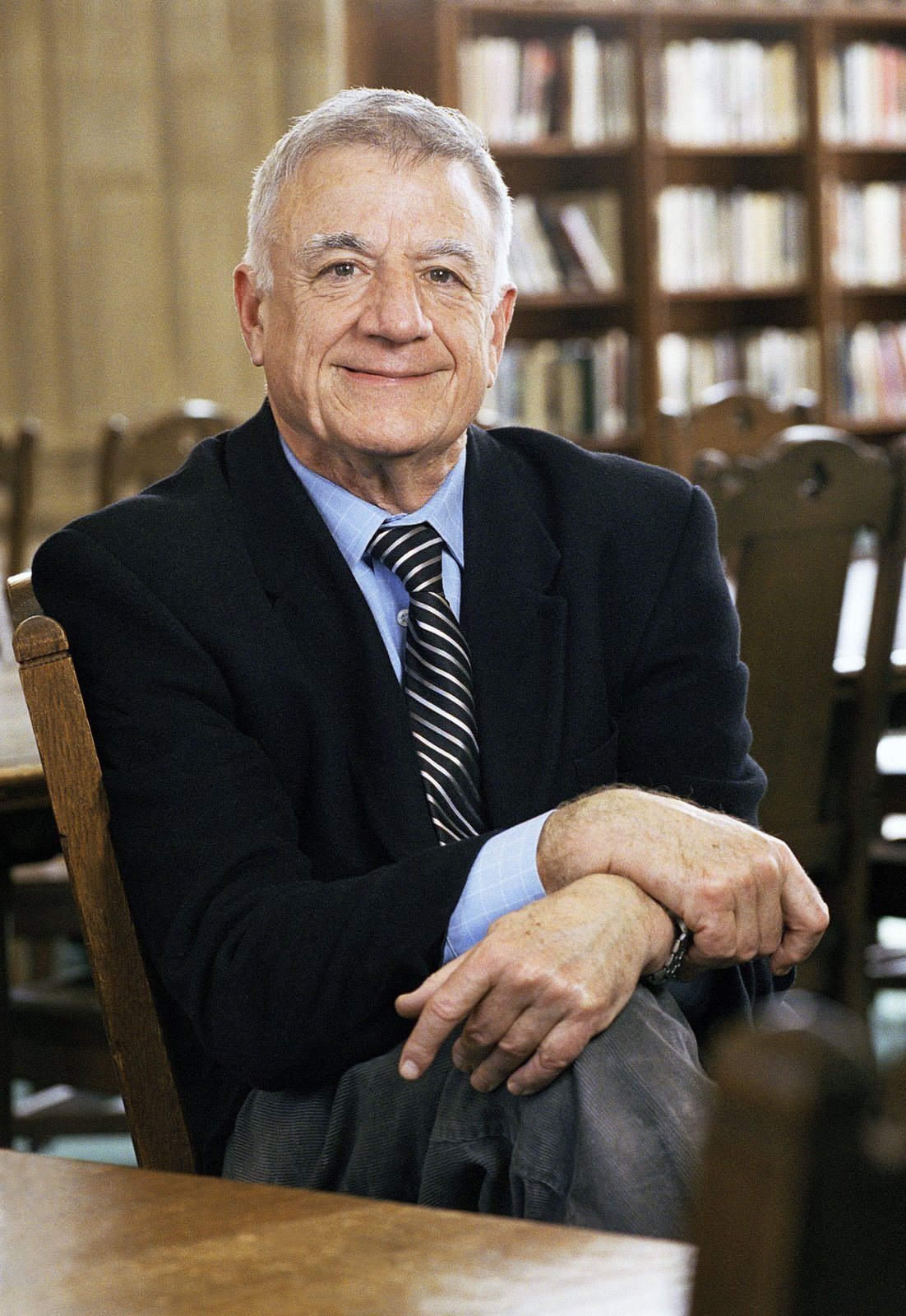 I just returned from a lecture at Messiah College by Alan Wolfe, the director of the Boisi Center for Religion and Public Life at Boston College and one of our leading observers of American religious life. Wolfe’s lecture, “Who’s Afraid of American Religion,” was sponsored by the Messiah College Center for Public Humanities and was part of the Center’s annual Spring Humanities Symposium.

Wolfe argued that atheists such as Richard Dawkins, Sam Harris, and Christopher Hitchens–pundits who worry that the Christian Right is going to create a theocracy in America–are overreacting. He compared this rise of popular atheism to the Enlightenment skeptics of the eighteenth-century. Their arguments against organized religion are strikingly similar to Voltaire, Diderot, and Paine. He even compared Hitchens, a Brit who now lives in the United States, to Thomas Paine. (I have never thought about this before, but the comparison make sense). Wolfe suggested that these atheist writers are not bothered by religion per se, but are more angry about the way religion is linked with politics. They fear theocracy.

2. The Religious Diversity of American Religion
As long as America remains a pluralistic nation–and it is getting more pluralistic every day–a theocracy will be impossible. Wolfe described an “in-built tolerance” in American religious life that prevents one religion from dominating the others. During this section of the talk he accused the Republican Party of religious bigotry for their rejection of Mitt Romney’s presidential candidacy. During the Q&A he also called Mike Huckabee a bigot for promoting these anti-Mormon views. I think he is right.

3. The Way Americans Practice Their Faith
Since American Christians do not take their faith seriously we should not fear theocracy. America is “the most religious people in the world, but the least theological.” In other words, they do not care about theology enough to force their beliefs on others. Americans are just “too nice.”

It was a great talk. Wolfe is a very engaging speaker and it was great to meet him and chat with him a bit after the talk. I also learned that he is a reader of this blog!