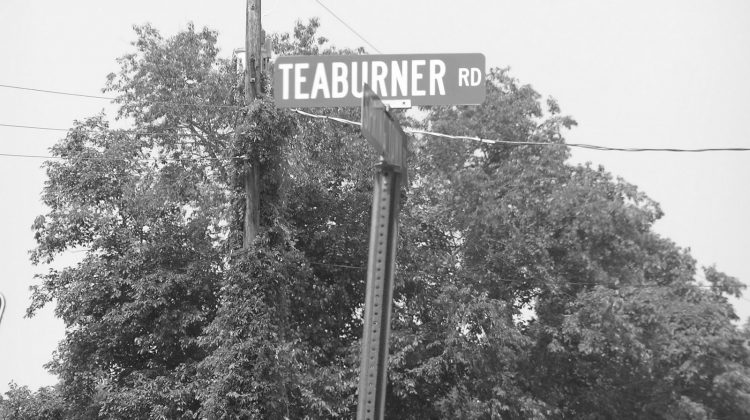 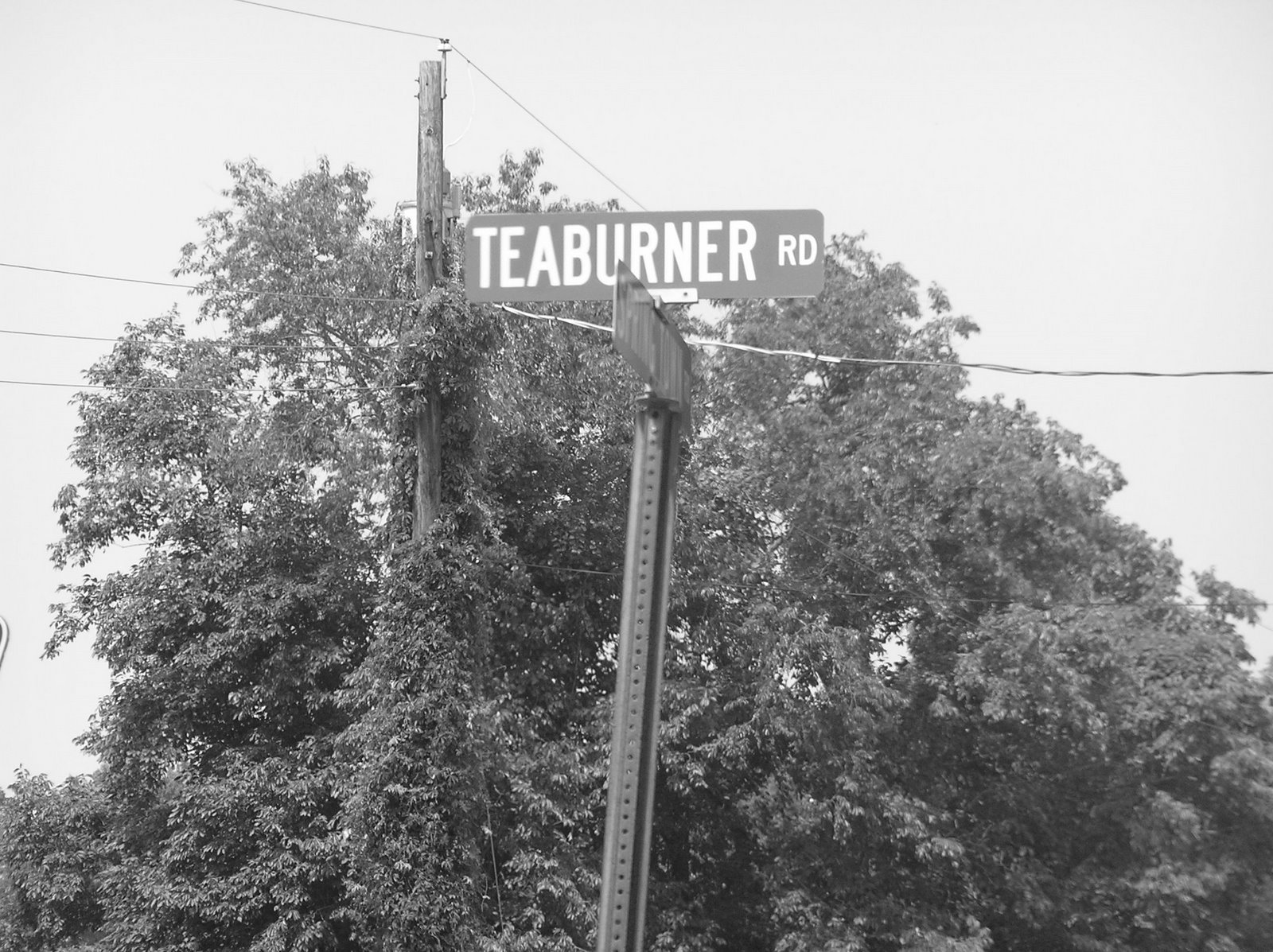 I spent Saturday evening in Greenwich, New Jersey, the eighteenth-century home of Philip Vickers Fithian. This was my third speaking visit to Greenwich in thirteen months. In October 2007 I spoke at the 300th anniversary of the Greenwich Presbyterian Church. Back in September, I gave a book talk at the 100th anniversary of the dedication of the Greenwich Tea Burners monument. This time I spoke at the annual meeting of the Cumberland County Historical Society. My topic, to quote from my good friend and host Jonathan W., was “the tempestuous relationship between Philip and Betsy.” (I have been doing this talk in my role as a Pennsylvania Commonwealth Speaker).

I have come to enjoy being with the people of Greenwich. Last night I had one of the best homemade ham dinners I have ever eaten. It was a night of friends, conversation, and Philip Vickers Fithian. Thanks to Joan M. of the Cumberland County Historical Society for inviting me back and to Jonathan for hosting me at his house in Millville.

I thought that this may be my last trip to Greenwich for a while, but I will probably return soon to continue work on a proposed book on the Greenwich Tea Burning. Stay tuned.