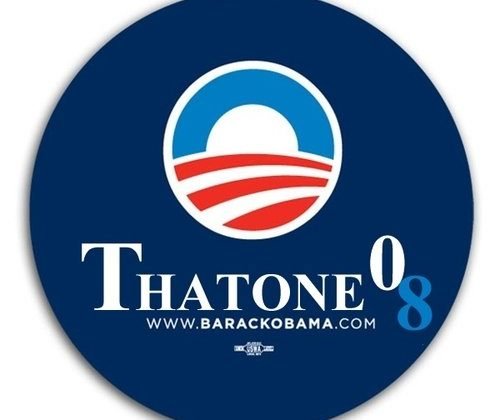 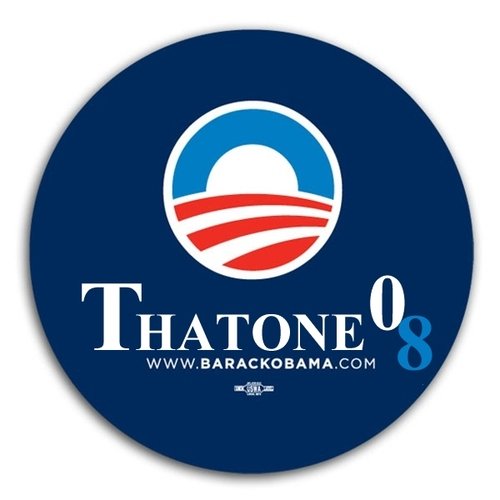 One of the more hilarious, yet disturbing moments of last night’s presidential debate was when John McCain, in discussing an energy bill, said: “You know who voted for it? You might never know.” “That one,” he said, pointing to Obama. First, McCain refuses to look Obama in the eye, and then he decides to call the junior United States senator from Illinois, “THAT ONE.” I will let my readers draw their own conclusions.

Here is the actual clip: