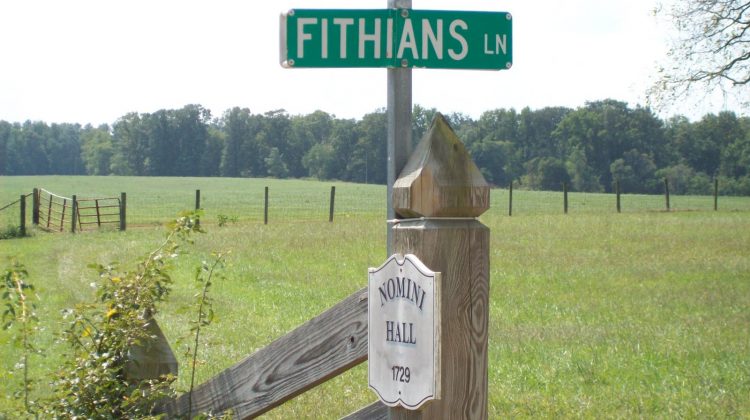 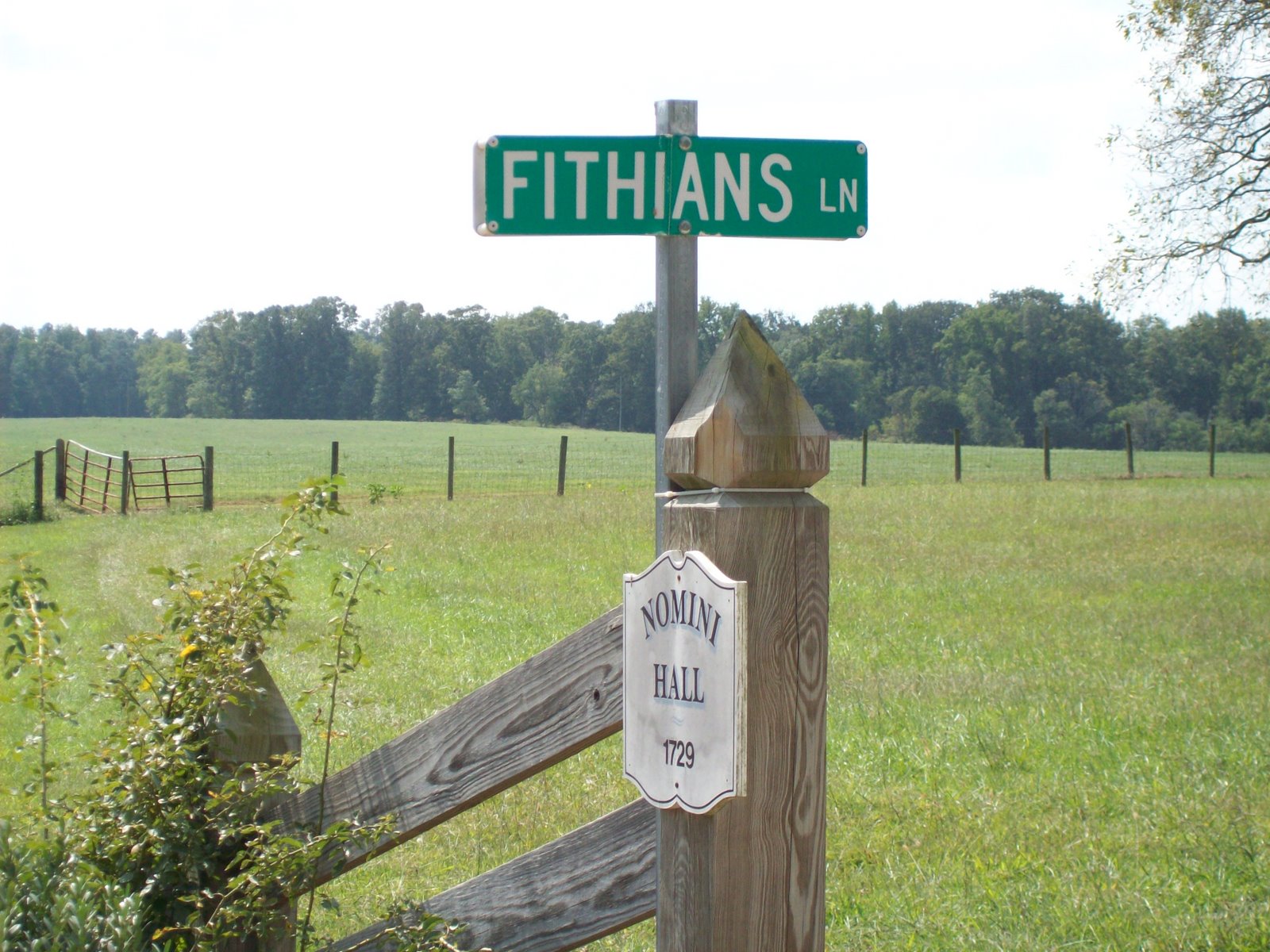 I spent the day exploring Virginia’s Northern Neck. This region is very rich in history. Today I either drove by or visited:

Stratford Hall: The home of Richard Henry Lee and Francis Lightfoot Lee (both signers of the Declaration of Independence), Henry “Light Horse Harry Lee” (who attended Princeton with Philip Vickers Fithian), and the birthplace of Robert E. Lee. Last night at the Lancaster Community Library in Kilmarnock I met Paul Reber, the executive director at Stratford Hall.
George Washington’s Birthplace
Sabine Hall: Home Robert “King” Carter, grandfather of Robert Carter III of Nomini Hall.
I spent most of my time at Nomini Hall, the home of Robert Carter III and the place where Philip Vickers Fithian worked as a tutor from 1773-1774. The original plantation house burned down in the mid-nineteenth century and was rebuilt in 1850. It is a private residence today, so I did not get to move freely around the plantation. (When I got too close I got some dirty looks from some construction workers digging in the back yard). I did, however, take some pictures: 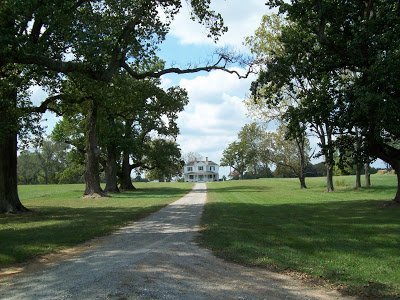 This is Nomini Hall from the front driveway. Notice the huge poplar trees lining the lane. This was once a great entryway to a great eighteenth-century tobacco plantation. Philip Vickers Fithian would have looked up this driveway when he first arrived at Nomini although the poplars were smaller and the manor house was a lot larger. 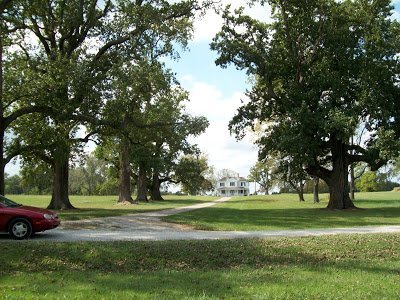 Another shot of the driveway. (Notice my luxury ride: the ’97 Ford Taurus!) 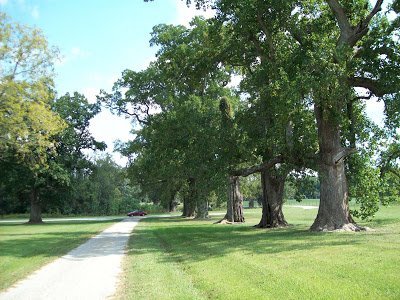 The driveway taken from the house. 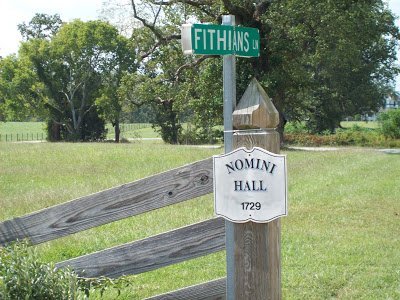 The day ended with a talk at the “Books Alive” program at the Northumberland Public Library. Thanks to Jay and Earline Walker, transplanted Long Islanders, for hosting me and treating me to a great Northern Neck dinner!