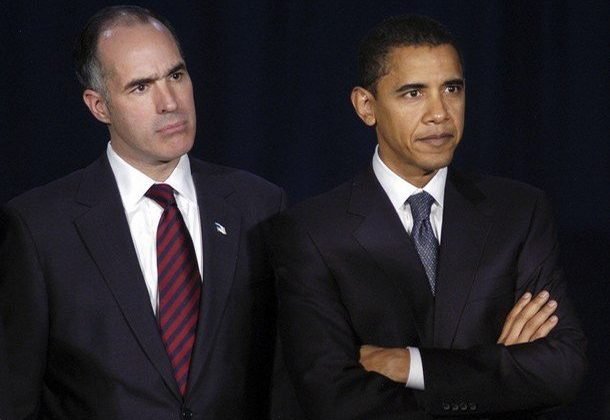 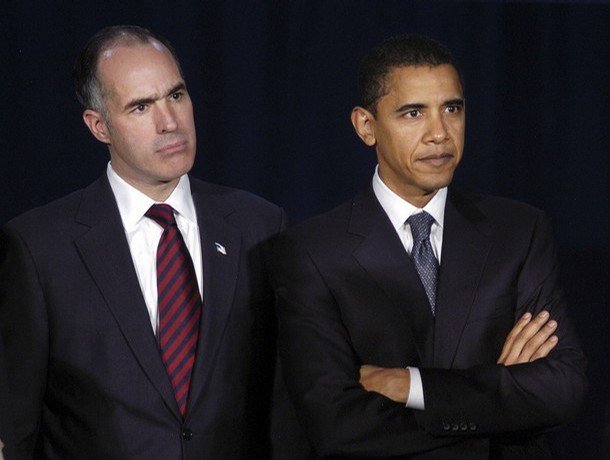 Amid all of the controversy surrounding party unity at the Democratic National Convention this week, it was easy to miss the fact that a man named Robert Casey from Pennsylania was one of the evening speakers.

Back in 1992, Pennsylvania’s economically progressive governor Robert P. Casey was denied a speaking spot at the Democratic convention because he refused to back the Clinton-Gore ticket due to its support of abortion rights. Casey believed he was censored for his pro-life views. Following the convention he did not campaign for Clinton.

Casey Jr. claims to be following the legacy of his father. He supports overturning Roe v. Wade and he drew the ire of fellow Democrats by saying he would have voted for the confirmation of pro-life conservative Supreme Court justices John Roberts and Samuel Alito.

Yet not all pro-lifers have been satisfied. Casey, they argue, votes 65% of the time with NARAL–Pro Choice (formerly known as the National Abortion Rights Action League). Some believe Casey is being used by the Obama campaign to showcase a Democratic platform that expresses concern about the number of abortions in the country, but is yet unwilling to overturn Roe v. Wade.

Casey had his chance tonight to set the record straight. He briefly called attention to his disagreements with Obama on abortion, but praised the candidate’s willingness to embrace people, like him, with whom he disagrees. It was a good 6 minute speech, but I wonder if his father would have been pleased with it. I know that many pro-life Democrats wished they could have heard more.