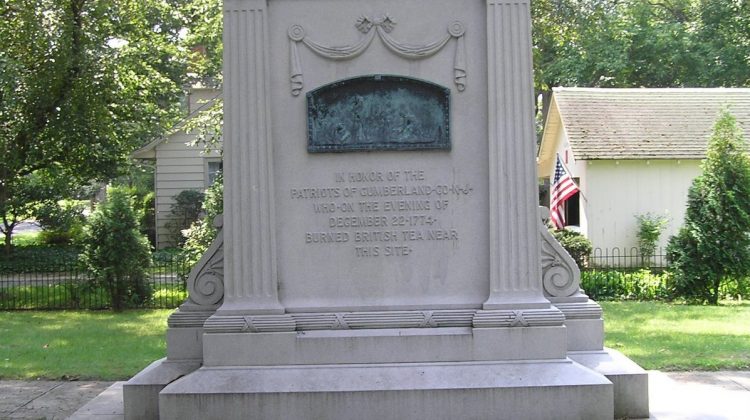 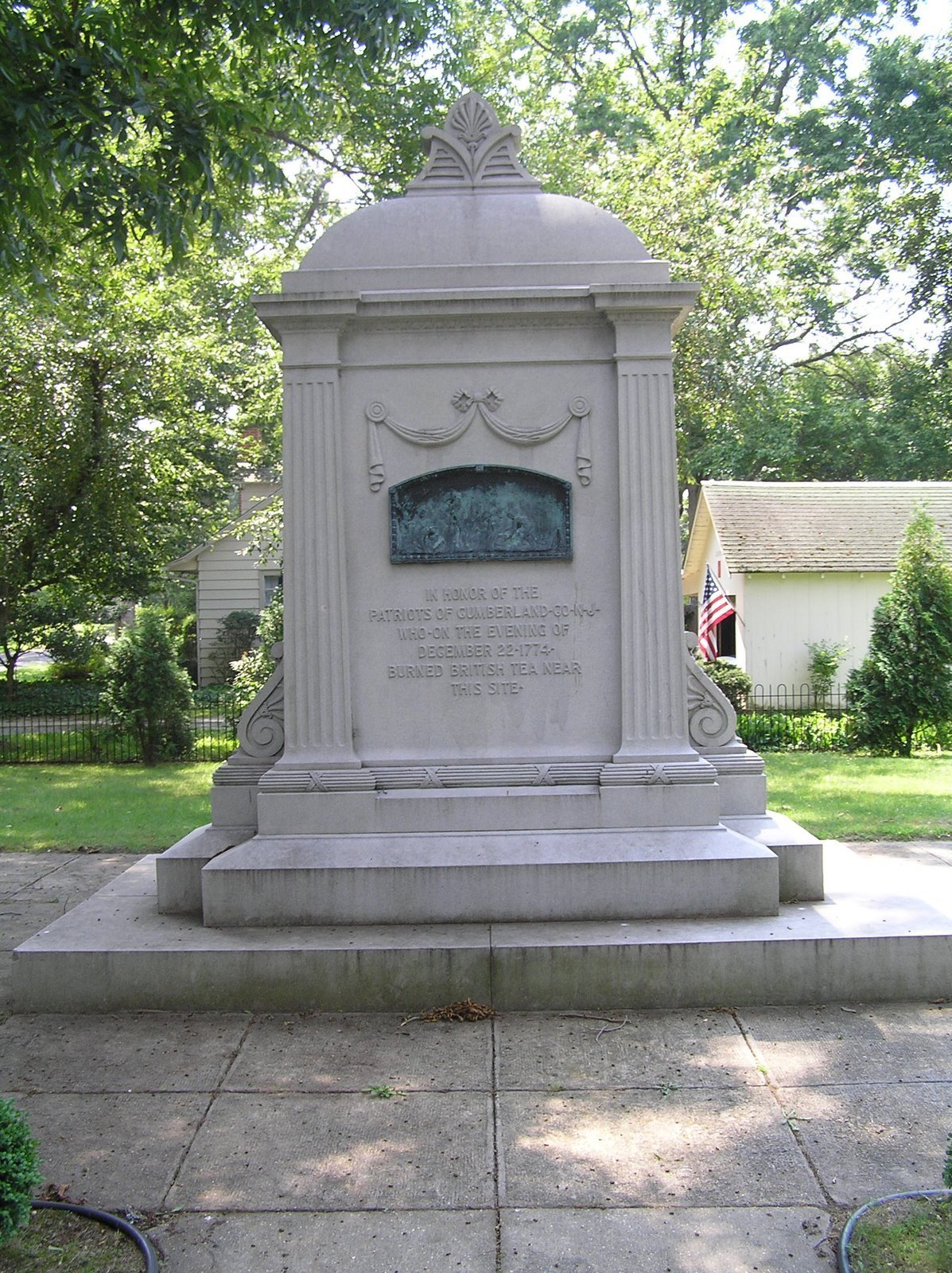 On Sept. 27 and 28, 2008, the people of Greenwich, New Jersey will commemorate a commemoration.

The Cumberland County Historical Society will be sponsoring a two-day celebration to remember the one hundredth anniversary of the dedication of the Greenwich Tea Burners Monument. In 1774 a group of local patriots (Philip Vickers Fithian may have been one of them) confiscated a shipment of East India tea that had just arrived at the Cohansey River port of Greenwich and burned it in the town square as a protest against the British tax on the beverage. I write about this act of patriotic rebellion in The Way of Improvement Leads Home.

In 1908, the Historical Society, with the help of the Daughters of the Revolution, decided to erect a monument to commemorate this event. According to reports, close to 8000 people converged on this tiny south Jersey village to see the dedication of this monument. A similar event was held in 1958 for the fiftieth anniversary of the monument’s unveiling. The people of Cumberland County also celebrate the anniversary of the actual 1774 event. They had gala celebrations in 1874 and 1974. 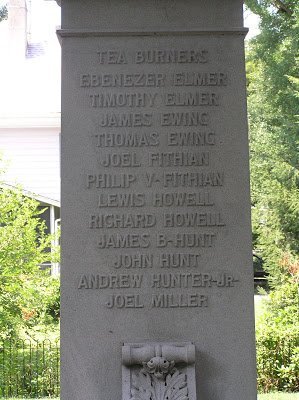 Every now and then I will blog about this interesting culture of commemoration. The fact that Greenwich celebrates both the anniversary of the event itself and the anniversary of the unveiling of the monument dedicated to the event makes for a fascinating study in historical memory and public history (And yes, I am in the midst of working on such a study).

The organizers of the late September event are expecting another large crowd. Apparently New Jersey governor Jon Corzine will be there and make some remarks. I will also be there–giving a book talk and doing a signing. The Way of Improvement Leads Home will be on sale throughout the weekend (at 40% off the cover price!) in the author’s tent. If you are in the area on either Sept. 27 or Sept. 28, take a ride down to Greenwich, enjoy the festivities, and stop by the author’s tent and say hello.